Helado Negro (Miami-born, New York-based artist Roberto Carlos Lange) has announced a new album, Far In, and shared its first single, “Gemini and Leo,” via a video for it. Far In is due out October 22 via 4AD, his first album for the label. Jacob Escobedo directed the animated “Gemini and Leo” video. Watch it below, followed by the album’s tracklist and cover art.

Far In is his seventh album and the follow-up to 2019’s This Is How You Smile and 2016’s Private Energy. “Gemini and Leo” features Jenn Wasner of Wye Oak and Flock of Dimes on bass.

“Escape is never out there, you have to go inward,” Negro simply says about the album in a press release.

01 Wake Up Tomorrow (Feat. Kacy Hill)
02 Gemini and Leo
03 Purple Tones
04 There Must Be a Song Like You
05 Aguas Frías
06 Aureole
07 Hometown Dream
08 Agosto (Feat. Buscabulla)
09 Outside the Outside
10 Brown Fluorescence
11 Wind Conversations
12 Thank You for Ever
13 La Naranja
14 Telescope (Feat. Benamin)
15 Mirror Talk 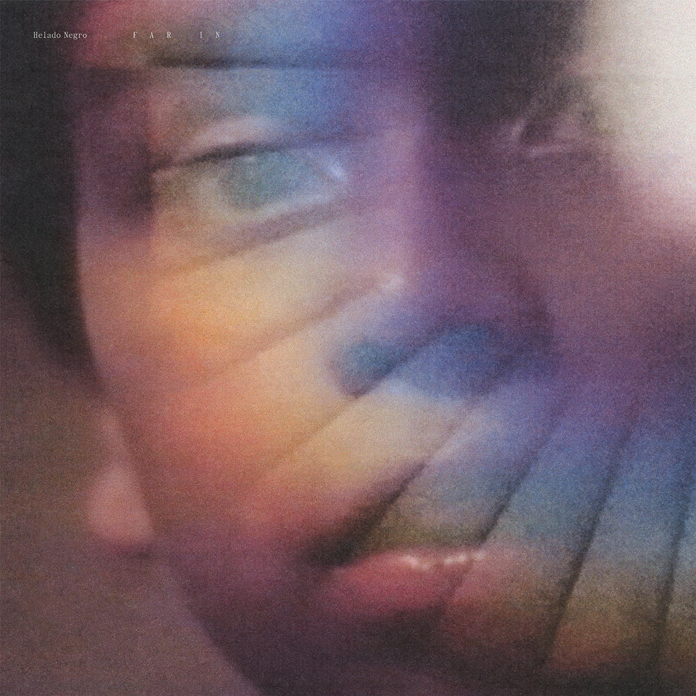