Legendary indiepop outfit Heavenly are re-issuing all four albums on vinyl over the next two years, starting with the band’s debut Heavenly vs Satan which comes out this Friday (11th November). Originally released by influential independent label Sarah Records in 1991, Heavenly vs Satan remains one of the most iconic records to emerge from the post-C86 indiepop scene. The re-issues will be released on the band’s own Skep Wax label and each one will also feature a seven-inch booklet with lyrics. 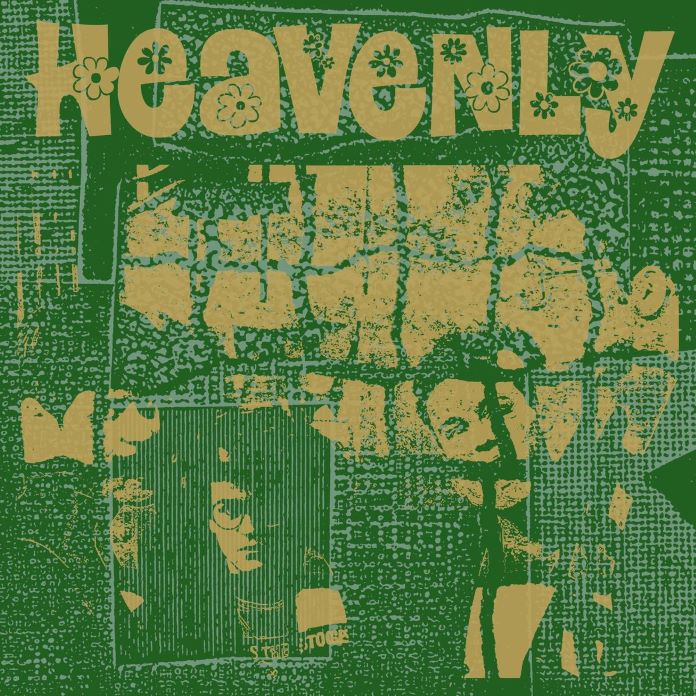 Le Jardin de Heavenly – originally released in 1992 – will follow in the summer of 2013, with The Decline and Fall of Heavenly (first released in 1994) and 1996’s Operation Heavenly both due in 2024. Special edition t-shirts will also go on sale alongside each album.

The band will also be playing their first shows for 28 years at the Bush Hall in London. Originally muted as a one-off, the initial date on Saturday 20th May sold out in 36 hours so the band have now added a second show on Friday 19th May. Last few tickets available HERE.

For those unaware of just how inspirational Heavenly are, they’re regularly cited as one of the pioneers of indiepop and Pitchfork recently featured Heavenly vs Satan in its 25 best Indie Pop albums of the 1990s. Formed from the ashes of Talulah Gosh in Oxford in 1989, Heavenly ignored the increasingly macho environment of the contemporary UK indie scene and forged a separate path, along with other bands on Sarah Records.

Later, having co-released their albums on K Records in Olympia, Heavenly toured the US, hooking up with bands in the embryonic riot grrrl scene. Heavenly’s quiet feminism became louder and more articulate, and the hostility of the UK music press less relevant. The indie-punk-twee scene was parting company with the fake-indie of the big labels and their ladrock bands. Back on home turf, Heavenly invited Bratmobile to tour with them and helped import the sound and politics of the riot grrrl movement to the UK.

Heavenly came to an abrupt and tragic end when drummer Mathew Fletcher took his own life in 1996. After a year’s hiatus, the group reformed as the short-lived Marine Research, before going their separate ways musically. Amelia Fletcher (vocals & guitar) and Rob Pursey (bass) currently play in The Catenary Wires and Swansea Sound. Peter Momtchiloff (guitar) plays in Would-Be-Goods and Tufthunter. While Cathy Rogers (keyboards) is now a renowned television producer.

Their music remains timeless to those it’s touched, whilst still inspiring a generation of new artists in the process.