Hayden Thorpe, formerly the singer for British art-rockers Wild Beasts, has announced a new solo album, Moondust For My Diamond, and shared its first single, “The Universe Is Always Right,” via a video for it. Moondust For My Diamond is due out October 15 via Domino. Check out Tom Haines-directed “The Universe Is Always Right” video below, followed by the album’s tracklist and cover art.

Moondust For My Diamond is Thorpe’s second solo album. He worked on the album with producer Nathan Jenkins (aka Bullion) as we as long-time collaborator Richard Formby. Heba Kadry mastered it.

In a press release, Thorpe says with Moondust For My Diamond he was interested in “the meeting point between science and religion, the grand struggle for reality that shapes so much of our time.”

He adds: “What about nature? What about the cosmos? What about all these things that break through the tyranny of the self? Our sense organs bring the world inside of us after all, I just had to sing it back out. I was enchanted again with the mystery of science and how I might speak from the heart in an age where metric is gospel.”

Read our interview with Hayden Thorpe on Diviner.

In 2017 Wild Beasts announced their breakup in a typed up statement, signed by the band and posted to Instagram. That was followed by a final EP, Punk Drunk and Trembling, three farewell concerts in February 2018, and a final album, February 2018’s live in the studio release Last Night All My Dreams Came True (which featured new interpretations of songs from across their catalogue).

Read our 2018 interview with Hayden Thorpe about the breakup of Wild Beasts and the band’s legacy.

Moondust For My Diamond Tracklist: 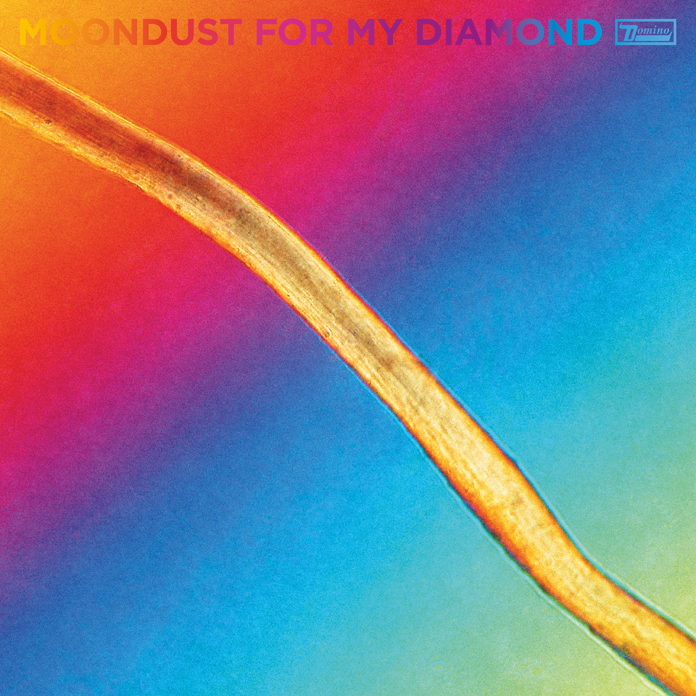