HARD FEELINGS, which is the new project of New York City based singer/songwriter Amy Douglas and British producer Joe Goddard of Hot Chip, have announced their self-titled debut album and shared a new single from it, “Dangerous,” via a video for it. HARD FEELINGS is described as “an opera of sad bangers” and is due out November 5 via Domino. Check out the Katie Paul-directed video for “Dangerous,” followed by the album’s tracklist and cover art.

Douglas had this to say in a press release: “‘Dangerous’ is aptly named; slinky, sexy and drenched in hip-hop goodness. Of all of the tracks on this LP, this is one where Joe and I worked backwards, usually our mode d’emploi is that I write melody and lyrics to his incredible productions. Here is an old, resurrected song of mine, that I brought into the mix and Joe’s incredible bass heavy, dag-nasty production makes the whole song anew! It also showed Joe and I that there really is absolutely no method by which we can’t seemingly and quickly come up with these bangers. We write by telepathy!”

After hearing Douglas’ work with writing Róisín Murphy’s single “Something More,” Goddard reached out to her over Twitter in which he asked: “Amy, can we make a thing?”

Goddard released a solo album, Electric Lines, in 2017 on his own Greco-Roman label, via Domino. Hot Chip meanwhile released a new album, A Bath Full of Ecstasy, in June 2019 via Domino (stream it here and read our positive review of the album here). 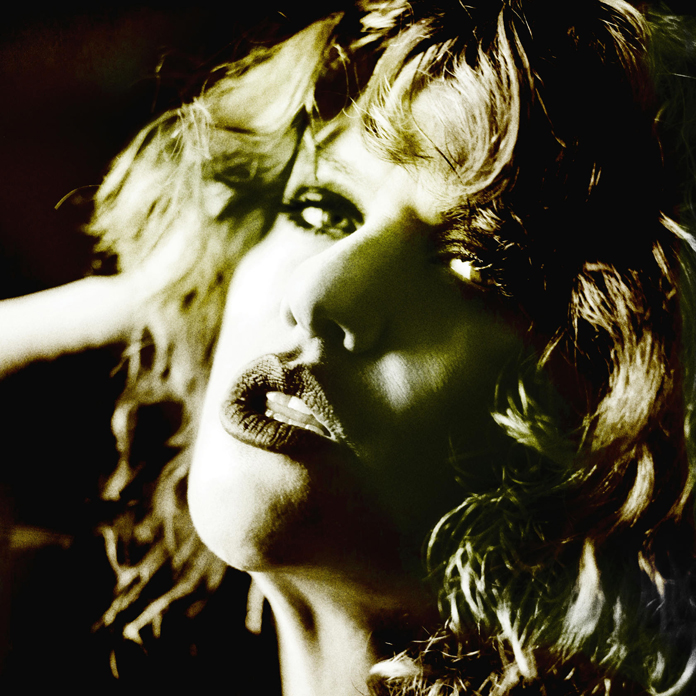