Blur guitarist Graham Coxon has announced the U.S. release of his memoir, Verse, Chorus, Monster!, which will be out on February 21, 2023 via Faber Books.

Coxon is in a new duo with Rose Elinor Dougall titled The WAEVE. Their self-titled debut album is due out on February 3, 2023 via Transgressive.They released their latest single “Kill Me Again” last month. It was one of our Songs of the Week.

James Ford (Arctic Monkeys, Florence & The Machine, Foals, HAIM) produced The WAEVE, which was recorded earlier this year. Dougall and Coxon started trading messages during lockdown, around Christmas 2020, and the project grew from there.

Many of the tracks feature Coxon on saxophone, one of the first instruments he picked up when he initially became a musician.

Coxon’s last solo album was 2012’s A+E, but he’s kept busy with soundtrack work, including releasing two albums of songs and score from the acclaimed TV show The End of the F***ing World and his 2021 score to the comic book Superstate. 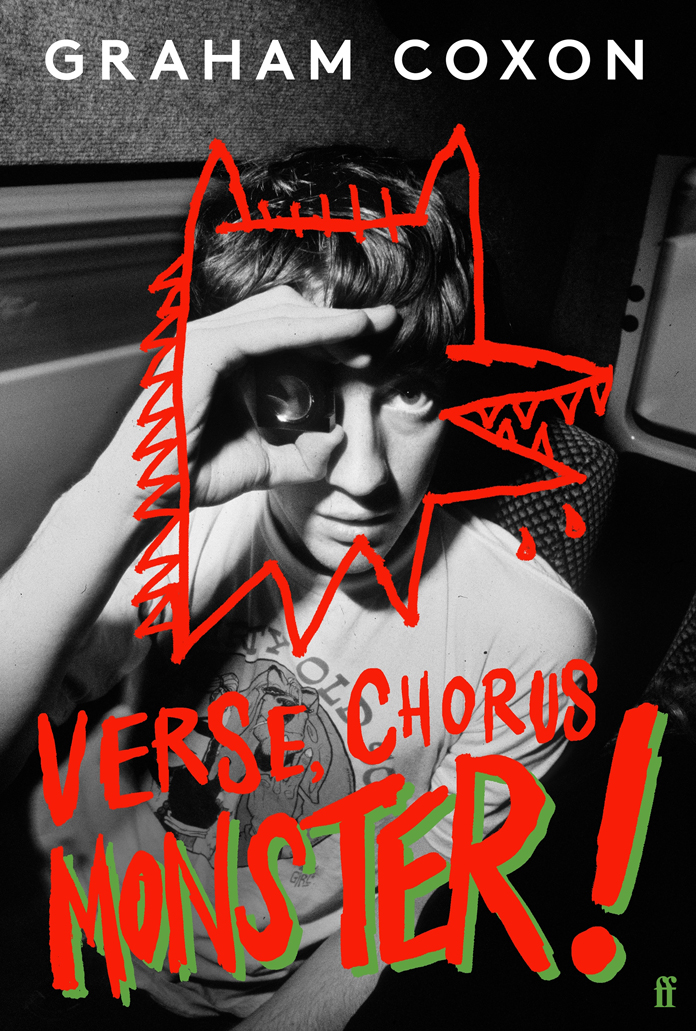