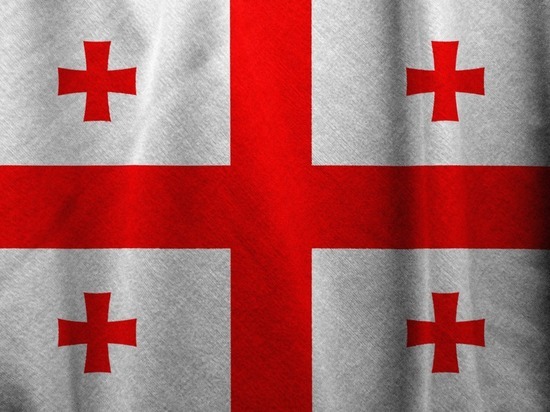 More than 20 largest NGOs in Georgia demanded that the ruling Georgian Dream party and the government introduce a visa regime for Russians . The newspaper Kommersant writes about this.

Georgian NGOs are concerned about the latest statistics from the National Tourism Administration, which indicate an influx of Russian travelers.

The official letter from representatives of the NGOs states that in the first half of 2022, the number of Russians who arrived in Georgia increased significantly. Also, after the start of the special operation, about 6.4 thousand Russian companies were registered in Georgia, which is seven times more than in the whole of 2021.

NPOs believe that the solution to this problem is “a matter of national security of the country” . They said that the Russian Federation would be able to use the fact that a large number of its citizens were in the country as a “pretext for occupation”.