Fucked Up have announced the release of a new album, One Day, which will be out on January 27, 2023 via Merge. They have also shared a video for the album’s title track. View the Colin Medley-directed video below, along with the album’s tracklist and cover art.

Elaborating on the album’s creation in a press release, guitarist Mike Haliechuk states: “I wanted to see what I could record in one day. After you’ve been in a band for this long, you lose track of what your sound actually is. Twenty-four hours can feel like a long time, but you can get a lot done then, too. It can feel like forever and one minute at the same time. If you work on something for one day, it can end up being really special.”

Drummer Jonah Falco adds: “I got this email from Mike saying, ‘I made this record in one day, and I want you to record drums on it—but you can’t listen to it before you get into the studio. I saw layers upon layers of guitar loops, and I dove in head-first and came out of it with a finished record.

“This record is about how we see time passing in our lives. It represents the realization of what Fucked Up’s songwriting process has always been, which is the genesis of an idea from one person spread to other members. All of the development happened spontaneously with this album, which meant no time to second-guess. You had to be confident.”

Fucked Up’s previous album, Dose Your Dreams, came out in 2018 via Merge. 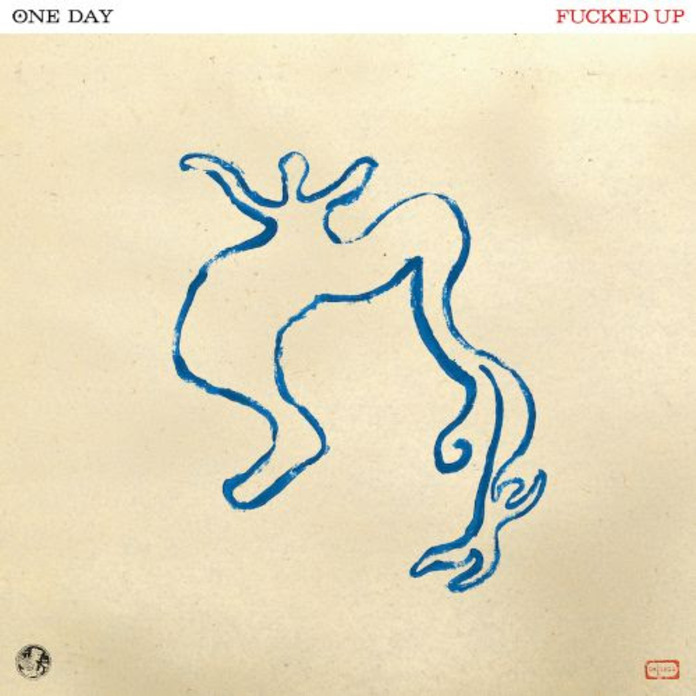