New York City-based (but British born) singer/songwriter Fenne Lily has announced a new album, Big Picture, and shared its first single, “Lights Light Up,” via a music video. She’s also announced some tour dates. Big Picture is due out April 14 via Dead Oceans. Haoyan of America directed the “Lights Light Up” video, which was filmed in Brooklyn. Check it out below, followed by the album’s tracklist and cover art, as well as the tour dates.

Lily had this to say about “Lights Light Up” in a press release: “I’d never really written about love in the present tense before this, but even though I was still in love and not thinking about the end, there was something else going on subconsciously that led to a song about moving on before the moving on had begun. When it came time to record, the band and I had been playing it live for a while and it’d become something joyful and positive, but when I started recording vocals, the lyrics made me cry. By that point the song was over a year old and I thought those wounds had healed but I guess it hurt to admit I’d been letting go of something while still trying to hold on.”

Big Picture is the follow-up to 2020’s BREACH. Brad Cook co-produced the album, which was tracked live in his North Carolina studio.

“Writing this album was my attempt at bringing some kind of order to the disaster that was 2020,” Lily says. “By documenting the most vulnerable parts of that time, I felt like I reclaimed some kind of autonomy.”

Read our interview with Lily on BREACH. 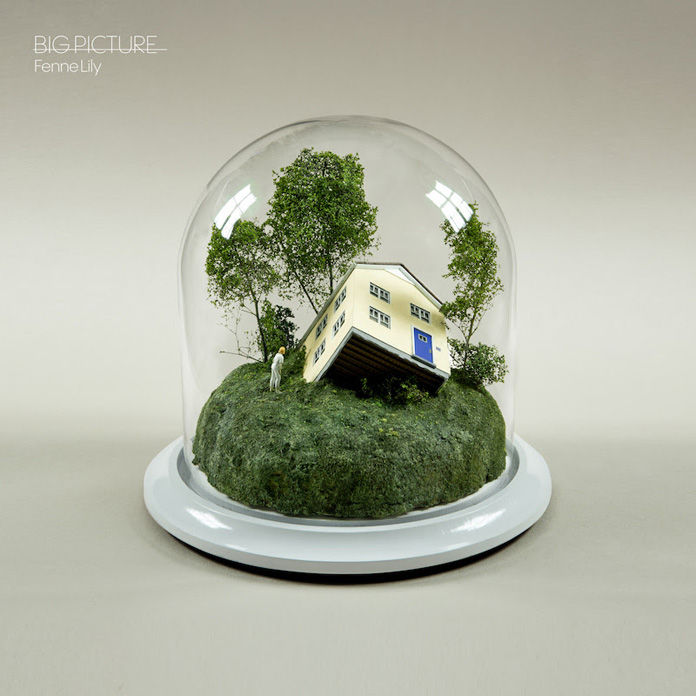