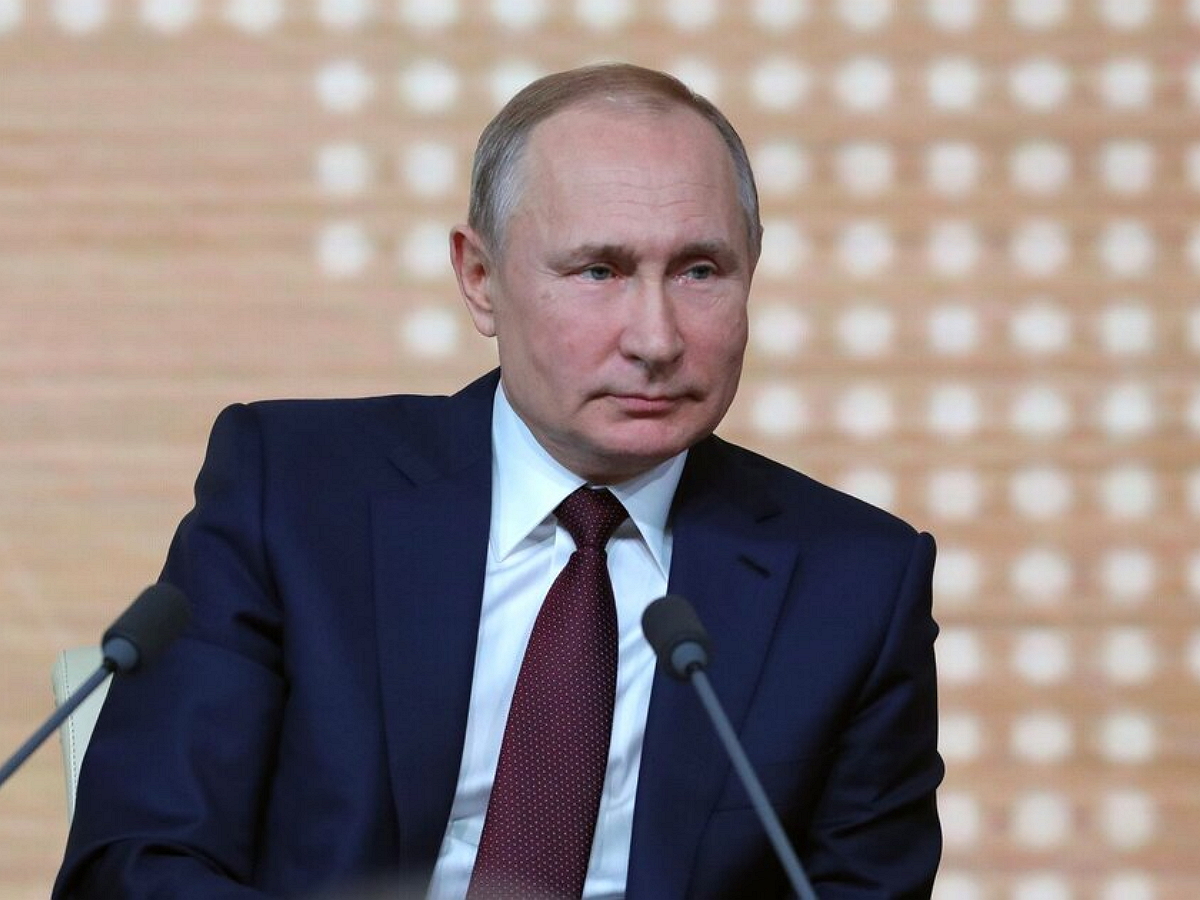 The Kremlin announced that Putin will discuss at SPIEF.

From tomorrow until Saturday, St. Petersburg will host the International Economic Forum (SPIEF), which will traditionally be attended by Russian President Vladimir Putin.

Presidential spokesman Dmitry Peskov said in an interview with TASS that Putin's speech is extremely important this year, as the Russian leader will talk about the impact of many Western sanctions against Russia on our economy, as well as the rest of the world. This includes rising energy prices, the global food crisis, and much more.

Moreover, Putin’s speech, as Peskov emphasized, will be directed to international investors.

Experts in an interview “MK” expressed their opinion on how and what Putin would say.

Thus, financial analyst Mikhail Belyaev believes that in the first part of his speech, Putin will say that Russia continues to play an important role in the global economy, and therefore, cooperation problems can ultimately lead to the destruction of the entire structure of the planet's trade balance.

From this follows the second part, which Putin will connect with the motto of the forum “The world is on the threshold of a new economic reality”.

The expert explained that today, against the backdrop of geopolitical conditions, new entrepreneurs are occupying financial centers that have lost their positions. In other words, in the “new cold war” now there is a confrontation between the West and the East, and the first economic model has lost its relevance, since there has been an aggravation of social problems against the backdrop of increased attention to technical aspects. Therefore, Russia will show openness to new economic partners.

But the leading expert of the Center for Political Technologies, Nikita Maslennikov, suggested that “Putin's speech will be limitedly optimistic, aimed more at stating the modern challenges that Russia has to face”.

He explained that after successfully adapting in the first months to a new package of anti-Russian sanctions, Russia clearly demonstrates that the West failed to send our economy “in long-term trade isolation”. Nevertheless, it has yet to “go through the second stage of adjusting to the sanctions pressure”.

The expert explained that the sanctions of the United States and the West have become a catalyst for Russia to restart the economic sector of the state, and now Putin must show the directions for future reforms, as well as choose profitable and competitive ones for foreign partners. This includes the oil sector, decoupling the budget from focusing on foreign currency quotes, increasing the role of the ruble in commercial transactions.

TeleTrade chief analyst Mark Goykhman believes that Putin should convince the summit participants with his speech that Russia is capable of coping with modern economic blows”. Why will he pay attention to inflation in the West, caused by the “pumping” of the world economy with money from the leading central banks to fight the pandemic, as well as breaking business chains” and anti-Russian sanctions.

At the same time, Putin will also propose specific steps to solve this problem in the form of a “road map”.