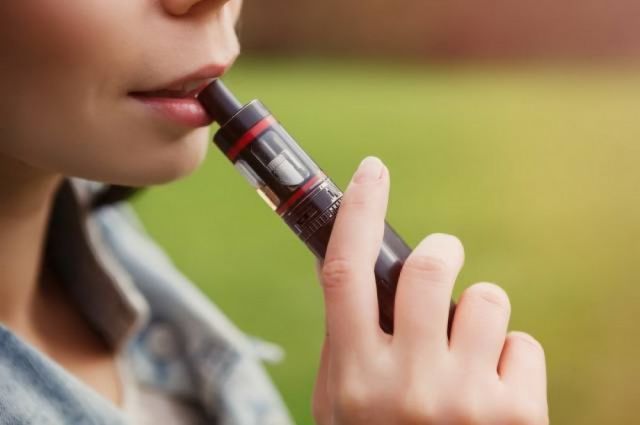 The State Duma of the Russian Federation adopted in the first reading a bill that will allow to combine excise taxes for disposable vapes and liquids in them, Rossiyskaya Gazeta reports.

According to current legislation, excise taxes are both the devices themselves and the liquids in them. Recently, manufacturers have begun to produce disposable vapes, where the liquid is already filled. In this case, manufacturers pay only for the device, but not for the liquid. From 2020 to 2021, revenues from these excises decreased by more than three times.

The authors of the draft law from the Federation Council proposed to combine excises for disposable vapes. If the law is passed, the federal budget will receive additional revenues from the taxation of nicotine-containing products.

It is expected that the document will be finalized by the second reading to eliminate possible double taxation. The deputies are also going to take into account the risks of excise tax evasion.

Earlier, the Ministry of Health of the Russian Federation supported the idea of ​​labeling vapes warning of their harm to health.