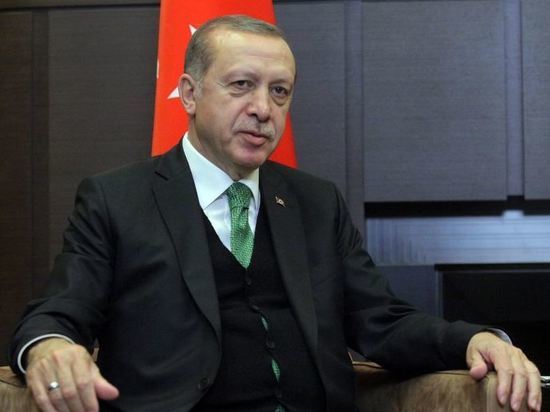 The leader of the Turkish Nationalist Movement Party Devlet Bahcheli presented the President of Turkey Recep Erdogan with a map of the Turkic world, on which Russia.

Earlier, one of the Turkish TV channels showed a map with the Stratfor forecast. It depicts the regions of southern Russia in the zone of Turkish influence, and not only the republics of the North Caucasus and Crimea, but also the Rostov region and Krasnodar Territory.

The Crimean parliament then reacted to the story of showing the map, calling it ridiculous. Now the head of the Turkish state has received a similar card as a gift.