Wildflowers is the follow-up to 2019’s Altid Sammen, which was their first album in seven years and released via 4AD. Efterklang consists of Casper Clausen (vocals), Mads Brauer (synths, electronics), and Rasmus Stolberg (bass).

Clausen had this to say about the new single in a press release: “‘Living Other Lives’ started out as a jam in my Lisbon studio during Spring 2020 lockdown. I was playing around with my 404 sampler and I found that kind of groove that makes my head bop—put some samples on it, and I could listen to it forever—a good sign. So I was just having that on loop while scrolling through my Instagram feed. The lyrics sort of came out of that moment; living other lives, imagination jumping from one life/image to another, revisiting, updating myself, absolutely bodiless, while scrolling up and up with my thumb. It’s a fascinating world we’re living in, so strangely symbiotic and aware of what everybody’s doing, I feel I’m living multiple lives all at once. Watching all these people expressing and changing themselves far away, out there around the planet.”

Andersen had this to say about the video: “I visited Efterklang in the studio when they were in the process of recording their new album. I had packed this old Russian 16mm camera and I wasn’t even sure if the camera actually worked, but thankfully it did (sort of). The video that came out of it I feel is a charming and genuine look at the band together in the studio and in the nature of the island of Møn in the south of Denmark.” 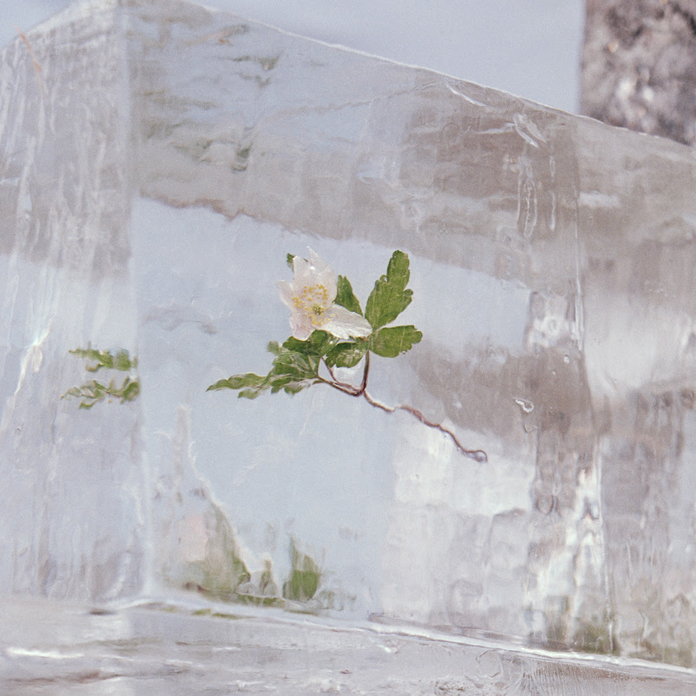