British art-pop quartet Dutch Uncles have announced the release of their sixth album, True Entertainment, which will be out on March 10, 2023 via Memphis Industries. They have also shared a video for the album’s title track and have announced a U.K. tour for 2023. View the Nick Middleton-directed video below, along with the album’s tracklist/cover art and a full list of tour dates.

Vocalist Duncan Wallis elaborates on the video in a press release: “I know too well myself the mountainous task these poor sods have, and the mental gymnastics required to envision it being remotely successful, so in a way, this pays tribute to the craft. I was determined to fashion a goatee beard for the shoot, to separate myself from the character—it is a character. But I was mortified to see myself in the gold suit, immediately understanding Elvis’ pain.”

Director Middleton adds: “When I was researching Elvis’ gold suit, I found that he actually really hated it and only wore it two or three times. I think the idea of a job that’s meant to bring joy to people’s hearts being really tiring—and sometimes even hateful—really intriguing. I think people can relate to that.” 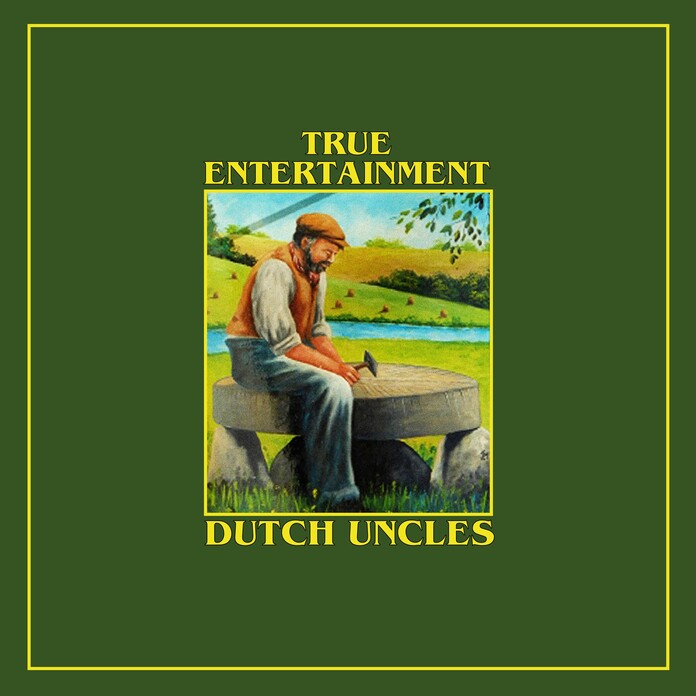