Toronto-based duo Ducks Ltd. have announced their debut full-length album, Modern Fiction, and shared its first single, “18 Cigarettes,” via a video for it. Modern Fiction is due out October 1 via Carpark. Check out “18 Cigarettes” below, followed by the album’s tracklist and cover art.

Modern Fiction follows their Get Bleak EP, which was originally put out in 2019 and given an expanded reissue by Carpark this past May. It included the new song, “As Big As All Outside.”

The band features Evan Lewis on lead guitar and Tom Mcgreevy on vocals and rhythm guitar.

Producer James Cecil (The Goon Sax, Architecture in Helsinki) put finishing touches on the album and Carpark labelmates The Beths did backing harmonies on three of the album’s songs. “18 Cigarettes” features Eliza Neimi on cello.

A press release says “18 Cigarettes” was loosely inspired by a 1997 Oasis performance of “Don’t Go Away.”

“The thing I came to love about the song after watching that performance over and over again is that it’s a song that kind of tells on itself,” says McGreevy in a press release. “It’s a really raw emotional expression from someone whose capacity to talk about their feelings is stunted and they’re cut up about it. ‘18 Cigarettes’ is kind of an attempt to do a different version of what that song does.” 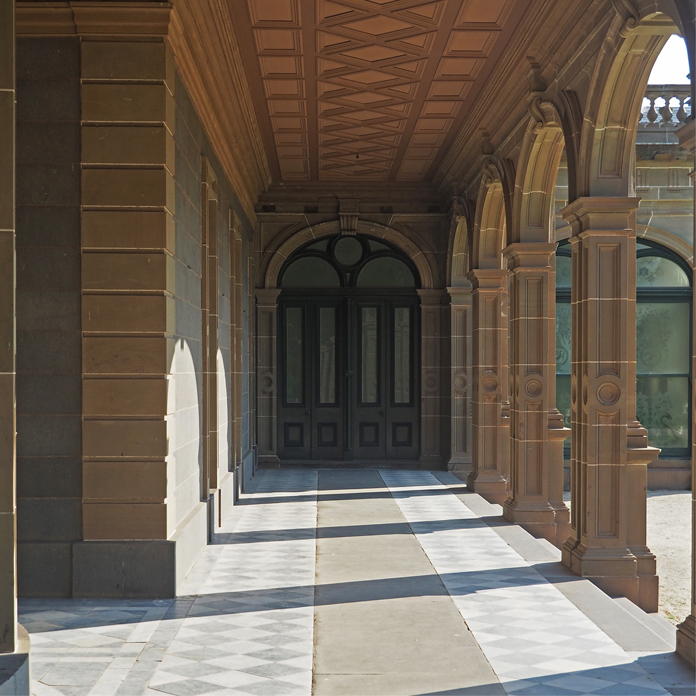