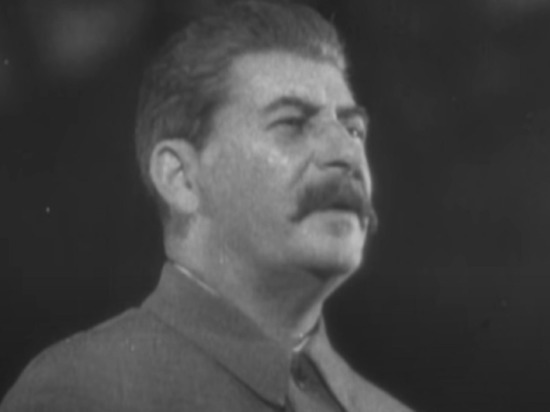 In October 1941, Stalin was building a feast in honor of two Western tycoons – British Lord Beaverbrook and American Averell Harriman , Die Welt reports. Caviar, game, fried pigs, ice cream, cognac, vodka and wine were served on the table. And this was at the moment when German tanks were breaking through to Moscow.

At this time, the German vanguard occupied Orel, and the line of defense of the capital of the USSR was broken. However, what was happening at the reception in the Kremlin was very important, since the lend-lease deliveries were discussed. Then the Americans and the British decided to provide material assistance to the USSR in the amount of $ 1 billion – naturally, on a lease basis, until June 1942.

Then at the meeting, Beaverbrock joked about Mikhail Kalinin, and also noted how “Stalin was incessantly drank alcohol from a small glass. ” The guests were also shown two films in the cinema hall.

Subsequently, Georgy Zhukov, during the battles near Vyazma and Bryanskaya, managed to achieve partial success – despite the mass capture of Soviet soldiers, a line of defense gradually began to build up around Moscow. To cheer up, Stalin staged a military parade in honor of the anniversary of the October Revolution. Brigades of workers built fortifications around Moscow, but the enemy did not appear – this was affected by the shortage of fuel, ammunition, and the rains washed out the roads along which the tank army was moving.