Experimental rockers Deerhoof have announced a new album, Miracle-Level, that ticks off two firsts for the band—it’s their first album fully recorded in a proper recording studio and the first one completely sung in Japanese. They have also shared a new song from it, “Sit Down, Let Me Tell You a Story,” via a music video and announced some tour dates. Miracle-Level is due out March 31 via Joyful Noise. Watch the Video for “Sit Down, Let Me Tell You a Story” below, followed by the album’s tracklist and cover art, as well as the tour dates.

Miracle-Level features “My Lovely Cat,” a new song the band shared last September. Mike Bridavsky produced the album, which was recorded over the course of two weeks last July at No Fun Club in Winnipeg, Manitoba.

Bridavsky had never worked with the band before and didn’t know them, but Joyful Noise founder Karl Hofstetter suggested him. Over their 28 years together, Deerhoof has generally self-produced their albums and recorded them in a DIY manner. This marked their first time recording an album from start to finish in a professional recording studio with a producer. A press release jokingly calls Miracle-Level the band’s “studio debut.”

“Seemingly out of nowhere, I was presented with a miracle-level opportunity to produce Deerhoof for two consecutive weeks at No Fun Club in Winnipeg, Manitoba,” says Bridavsky in the press release. “I began listening through their albums and realized: I have no fucking idea how to make a Deerhoof record. Did anyone? They’d assembled a catalog of thoughtful, wild, and unique records, each different from the one before. I was about to be inserted into a thriving creative organism that’s worked almost exclusively with each other, with unlimited control of every blip and bleep. This was the session I’d been dreaming of for my whole professional life—and I was terrified.”

Bridavsky began the process by talking with the band’s Greg Saunier. “In my first call with Greg, I was relieved that we had an instant rapport,” he says. “Their biggest concern was dispensing with the months of obsessive tinkering that usually make their albums sound so beautiful and insane. He told me, ‘We don’t want to do our usual aggro control-freak thing. We’re going for bare-minimum production that doesn’t push the listener around.’”

The band provided Bridavsky a list of artists they were drawing inspiration from—Rosalía, Meridian Brothers, Silvana Estrada, Les Freres Michot, Ngola Ritmos, Mozart opera—and none of them were English language artists. Instead vocalist Satomi Matsuzaki wanted to sing in her native Japanese tongue rather than the language of “the world’s policeman.”

Deerhoof spent the week before recording the album in a rehearsal room near guitarist John Dieterich’s house in Minneapolis. There Bridavsky finally met the band in person for the first time. It was just before the producer’s 42nd birthday. “They sat me down and performed the entire album from beginning to end,” Bridavsky remembers. “I knew we were about to make an amazing record. We went back to John’s where he prepared the most delightful fresh-baked pizza and apple pie followed by an a capella rendition of ‘Happy Birthday.’ We hadn’t even made it to the studio yet, and this was already one of the best sessions I’d ever been a part of.”

Once at No Fun Club, the band got settled into the studio by picking out instruments from the studio’s collection to use and working out the best rooms to record in. Then they finished the initial recording a day early, leaving extra time for mixing. “We’d reached a level of mutual trust where the band was comfortable with me mixing alone,” says Bridavsky. “I’d send them away and when I felt a mix was ready, I’d call them back into the control room to listen. The look of excitement and accomplishment on everyone’s faces is something I’ll never forget. Satomi, Ed [Rodriguez], John, and Greg tried something different on this record, and the result is Deerhoof at their most sparse and vulnerable.”

Deerhoof’s last album, Actually, You Can, came out in 2021 via Joyful Noise. 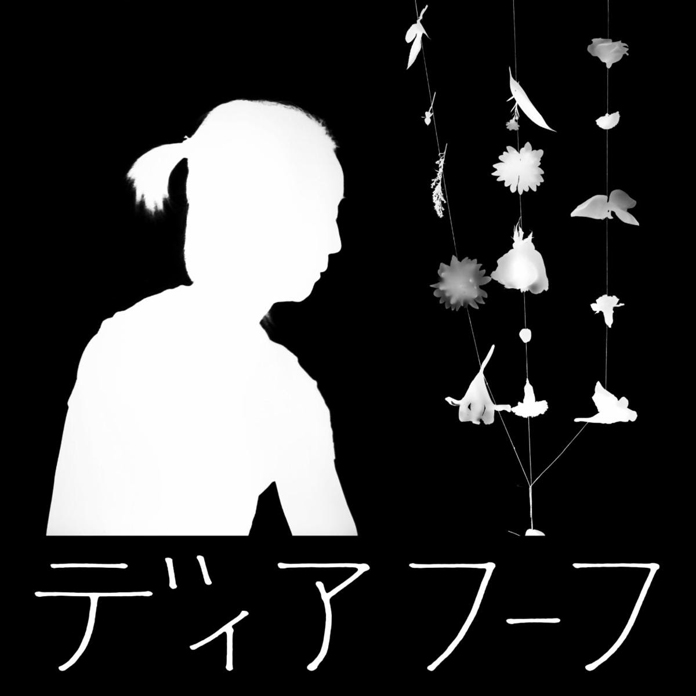