Dave Okumu, singer/guitarist with London three-piece The Invisible, has announced his debut solo album, Knopperz, and shared its first single, “RTN.” Knopperz is an instrumental album that combines hip-hop, jazz, and experimental electronic music and is a partial homage to J Dilla’s Donuts. Knopperz is due out September 24 via Transgressive. Check out “RTN” below, followed by the album’s cover art.

“This song was constructed from, and in response to Duval’s piece entitled ‘Return,’” explains Okumu in a press release. “At the beginning, you hear a sample of Duval’s piano from the original recording which then merges into a new sonic landscape. Somehow this is what Duval’s piece represented to me—a relocation, a spiritual pilgrimage, finding oneself and taking hold in alternate soil. This type of journey is never easy and is usually characterized by twists and turns, I wanted the piece to reflect that feeling.”

The last album by The Invisible (which also features Tom Herbert and Leo Taylor) was 2016’s Patience. 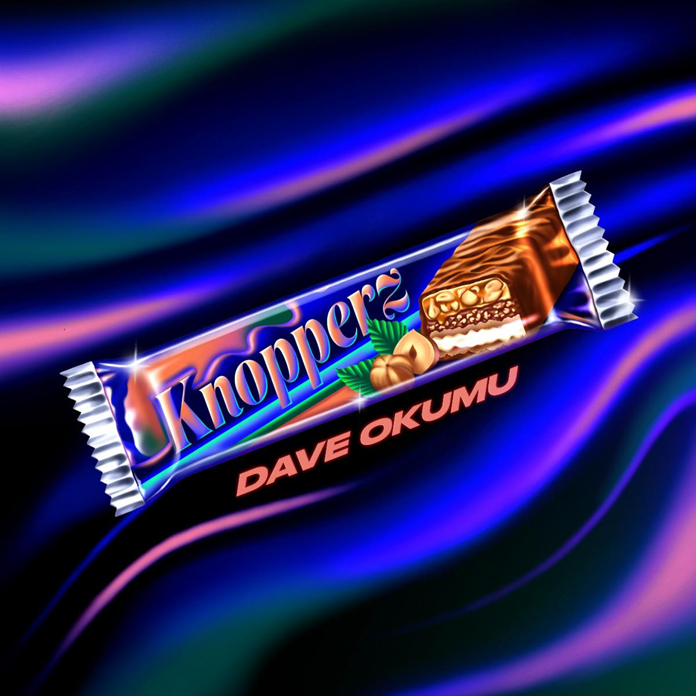