Damon & Naomi have announced a new album, A Sky Record, and shared its first single, “Sailing By,” which is inspired by BBC Radio’s The Shipping Forecast. Damon Krukowski and Naomi Yang were formerly of Galaxie 500 (with Dean Wareham) and the new album was made in collaboration with Japanese guitarist Michio Kurihara. A Sky Record is due out August 6 via 20 20 20. Check out “Sailing By” below, followed by the album’s tracklist and cover art.

The Shipping Forecast is a longtime British tradition, in which several times a day the BBC helps guide sailors with a weather forecast covering shipping routes.

Krukowski had this to say in a press release: “‘Sailing By’ is also the title of a light classical waltz that’s played every night shortly before the 1 a.m. end of the broadcast day on BBC Radio Four, followed by the Shipping Forecast (and then ‘God Save the Queen!’). The Shipping Forecast is simply the weather forecast for the sea around the UK. But it’s also a mesmerizing list of place names (‘Viking’ and ‘Tiree’ are examples) and slightly coded information about wind direction, etc—it has its own language. But for some reason, Naomi and I found ourselves listening to it almost every night during lockdown… It comes on just as we’re usually cooking dinner, which is how we stumbled on it… and then this marker became important to us, even though (or because?) it’s a report about conditions for places we couldn’t possibly visit…”

The press release also includes a quote from Jarvis Cocker: “The Shipping Forecast is something you absorb unconsciously if you live in the UK. It’s been on the airwaves since 1911. Technically speaking, it’s a weather guide designed to help sailors on the high seas but it helps people navigate in other ways than that. For insomniacs it’s a mantra that (hopefully) helps them finally drift off to sleep. Is it the mention of obscure places around the British coastline with names like ‘German Bight’ and ‘South Utsire’ that does the trick? Or is it the sheer feeling of relief you get knowing that you’re safely tucked up in bed whilst others are battling it out upon stormy seas? Whatever the reason, it usually works. And if it doesn’t at least there’s a bonus in store: the first Shipping Forecast of the day is preceded by a piece of music called ‘Sailing By.’ I chose this as one of the eight pieces of music that I would take with me to a desert island when I was on the BBC’s Desert Island Discs programme in 2005. When you listen to ‘Sailing By’ it really feels like life is drifting past you in an extremely pleasant way. A handy go-to sedative to have around if you ever happen to become a castaway. Or if you get cut off from normal everyday life for any other reason….” 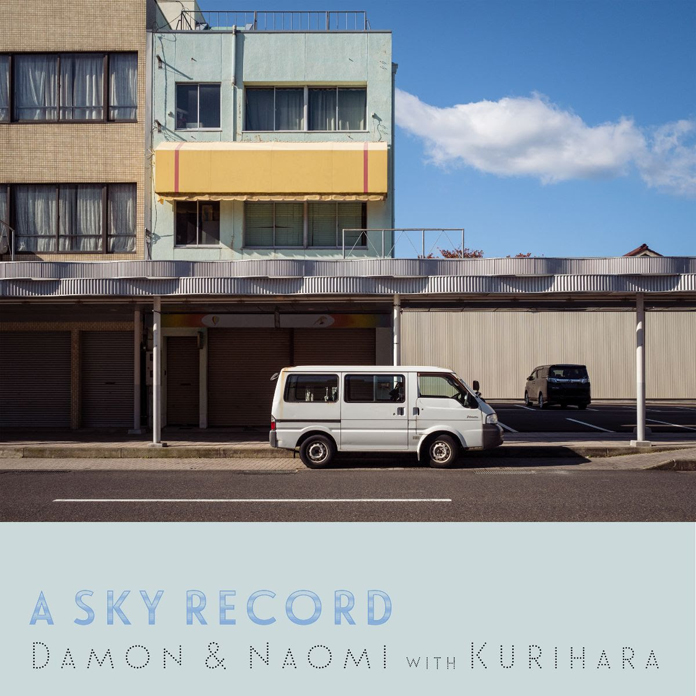