The President of Armenia announced the decision of the CSTO to send peacekeeping forces to Kazakhstan. The CSTO Collective Security Council agreed to the request of the Kazakh authorities for help 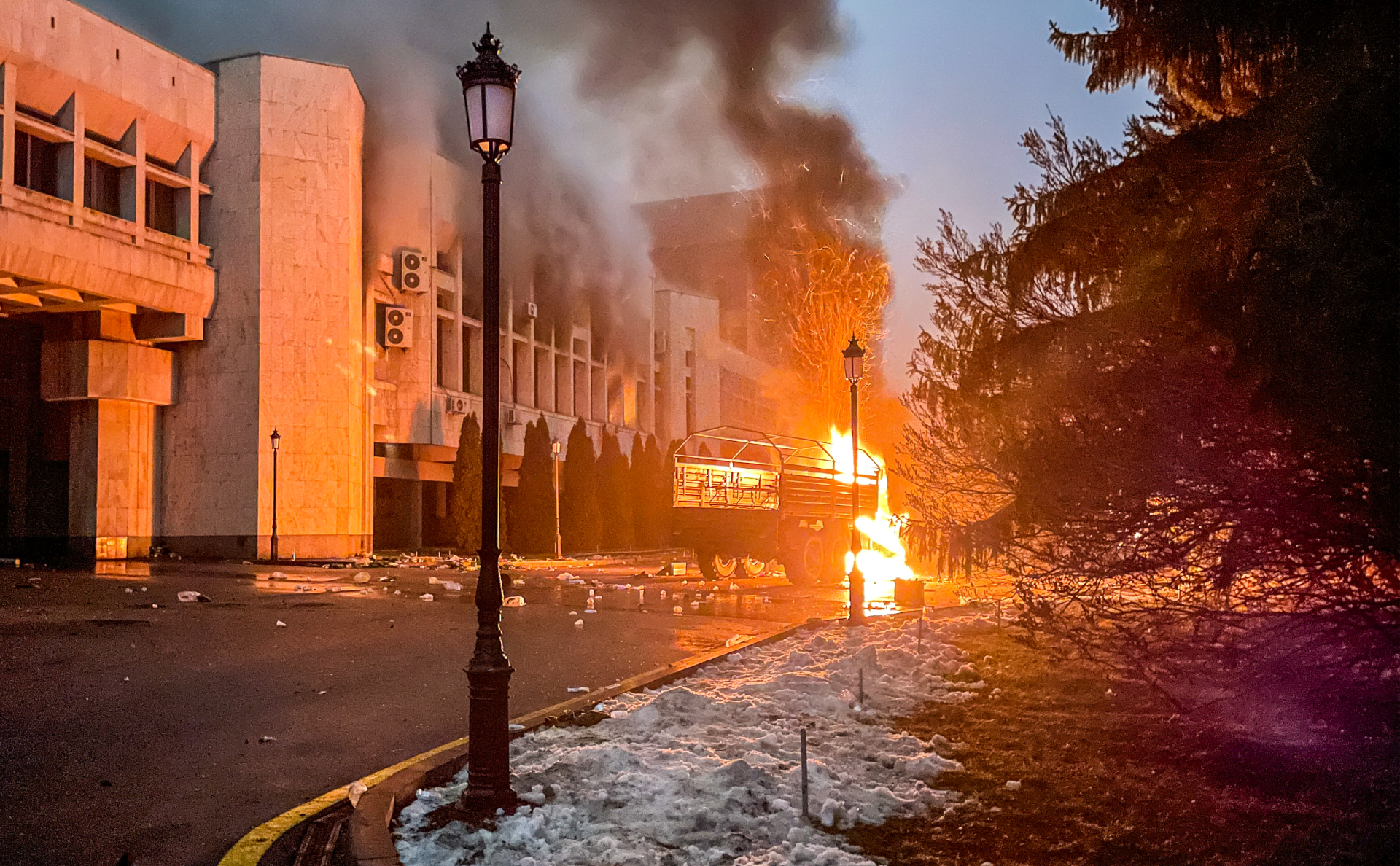 The CSTO Collective Security Council decided to send peacekeeping forces to Kazakhstan. Prime Minister of Armenia Nikol Pashinyan announced this on his Facebook.

According to him, this decision was made in connection with the appeal of the President of Kazakhstan Kassym-Zhomart Tokayev and “ in view of the threat to national security and the sovereignty of the republic Kazakhstan, caused, among other things, by outside interference. ''

On the evening of January 5, Tokayev called it 'appropriate and timely' a request for help from the CSTO partners. He explained this by the fact that foreign-trained “ terrorist gangs '' were behind the attacks on administrative buildings and the seizure of weapons. According to the head of state, in fact, in this case we are talking about “ external aggression. ''

“ This is an undermining of the integrity of the state and, most importantly, & mdash; this is an attack on our citizens '', & mdash; Tokayev said.

In accordance with Art. 4 of the CSTO treaties, the parties to the agreement immediately provide assistance to a state that has been attacked from outside, including a military one.

Subscribe to VK RBK Receive the news is the fastest