There was a particularly neat piece of musical symmetry at play when Canadian alt-country rockers Cowboy Junkies took to the newly refurbished Mandela Hall stage in Belfast this week. They played the venue in its original form thirty years ago in 1992. 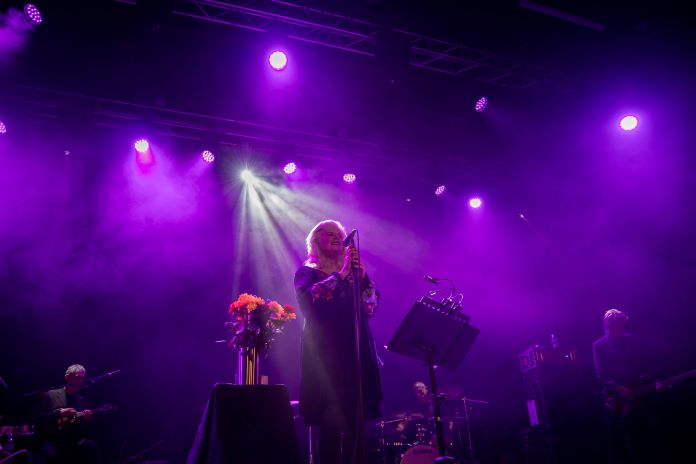 The twenty-song set was split in two. The first showcased their new covers album Songs of the Recollection including a spine-tingling version of Neil Young’s “Don’t Let It Bring You Down”, before settling into the second half of the evening spanning songs from their sixteen albums career. 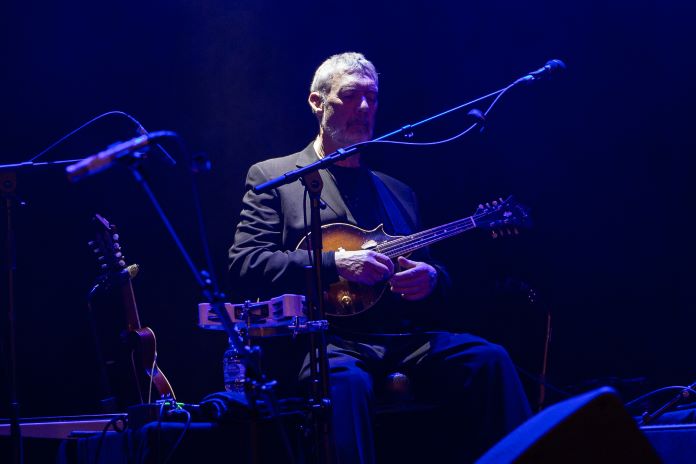 Margo Timmins’s voice sounds timeless, herself a picture of fragility and relatability. Brother Mike was a study in concentration, lost in his sublime guitar playing. Baby sibling Peter plays with a superb feel and touch behind the drum kit alongside his rhythmic sidekick Alan Anton on the bass. 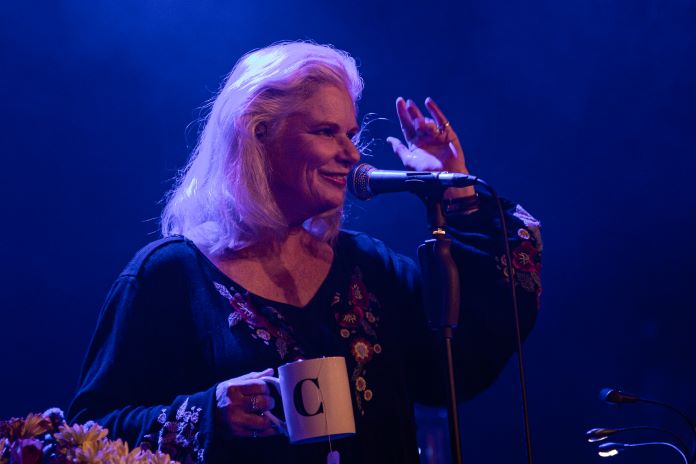 Their cover version of Townes van Zandt’s ‘Lungs’ was a particular highlight in a three-song acoustic interlude with Margo, Michael and mandolin player Jeff Bird. The latter had revealed that earlier in the day he had visited the Titanic Museum and slipway where his Irish ancestors had worked at the famous shipyard, bringing a proud roar from the Belfast crowd. Margo recalled on a previous visit to Ireland that they appeared on a chat show and had gotten very bored and very drunk on Guinness whilst waiting to perform. This story randomly led into “A Horse in the Country” from their 1992 album Black Eyed Man. 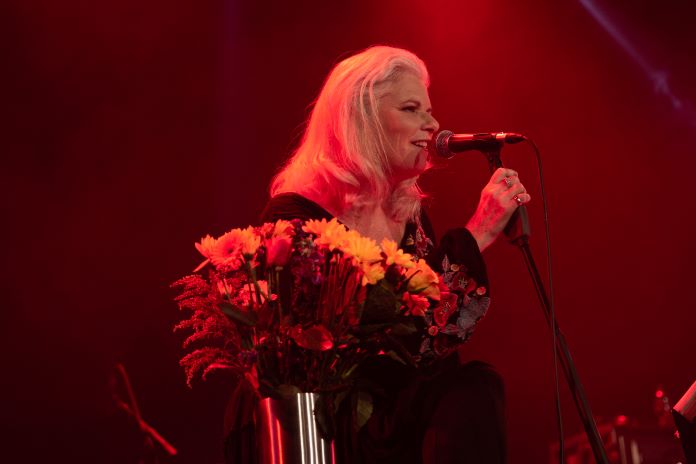 Margo darkly poked fun at a deluge of Irish TV advertisements selling death, funeral packages and general misery; a perfect intro to the brilliant “Those Final Feet”. Encores “Misguided Angel” and “Walkin’ After Midnight” brought the crowd to their feet in admiration. Cowboy Junkies evoke such strong emotions and feelings through their music. Seeing and hearing it being played out live by such a special band is a true privilege. 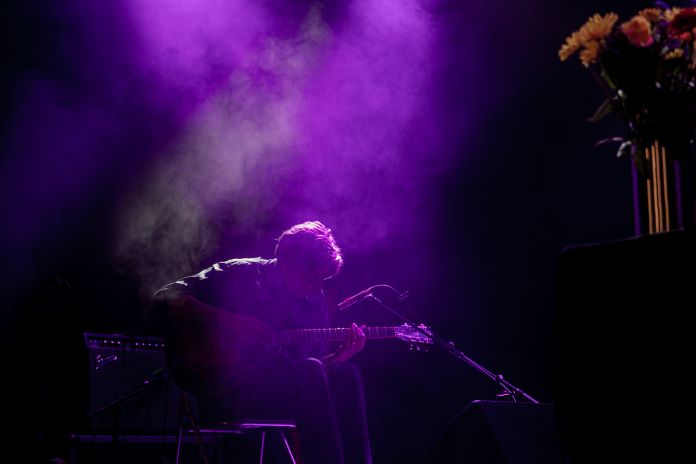 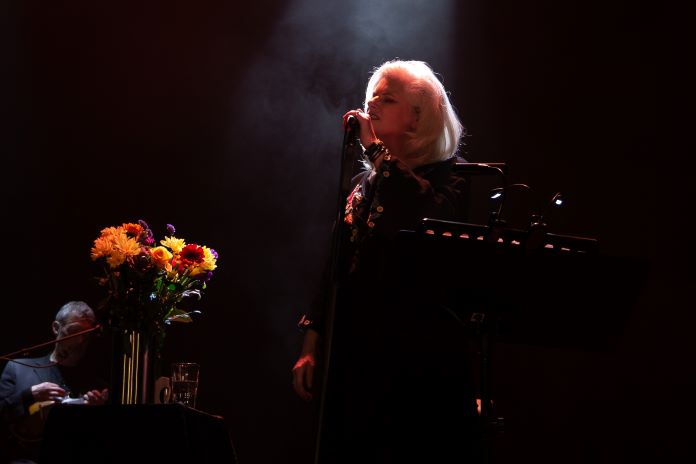 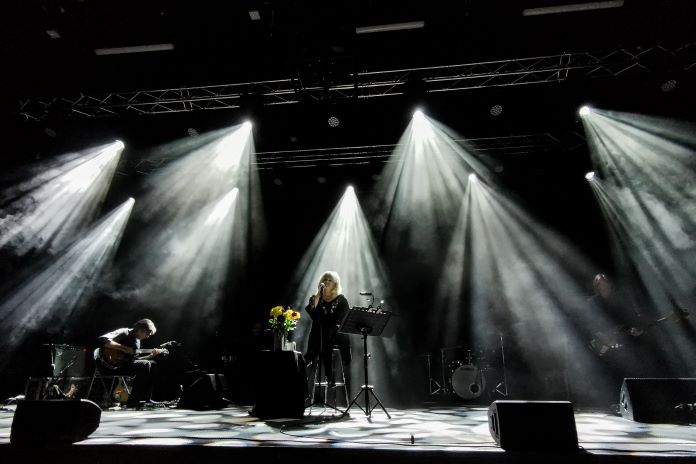