There ain’t no party like a Confidence Man party!

No, really. If there’s one act that epitomises the spirit of having the best time then encapsulates it into everything they do it’s Brisbane’s finest. Their ascent from playing tiny basements to cavernous music halls like the one they’re gracing this evening has been a gradual one that owes as much to word of mouth from folks transfixed at Confidence Man’s live performances as it does their equally excellent recorded output. Ever since debut single “Boyfriend (Repeat)” first landed unsuspectingly almost six years ago to the day there’s been a clamour to see then book the four-piece, and rightly so. 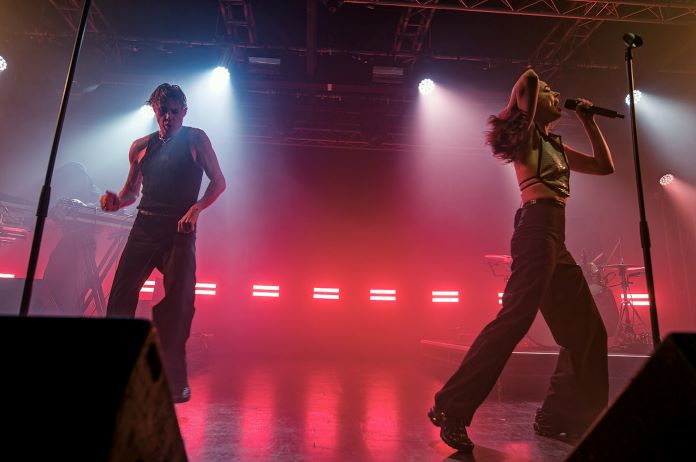 Having spent the majority of November in the UK bar the odd festival sojourn to mainland Europe, the Tilt tour has seen them embark on their biggest headline shows to date on these shores. Indeed, it was less than six months ago Confidence Man were playing to 450 people next door in the Rescue Rooms, so to see them with close on 2000 hearty souls in the palm of their hands for an hour and a half this evening was a sight to behold.

A Confidence Man show contains everything one could ever wish for, and more besides. 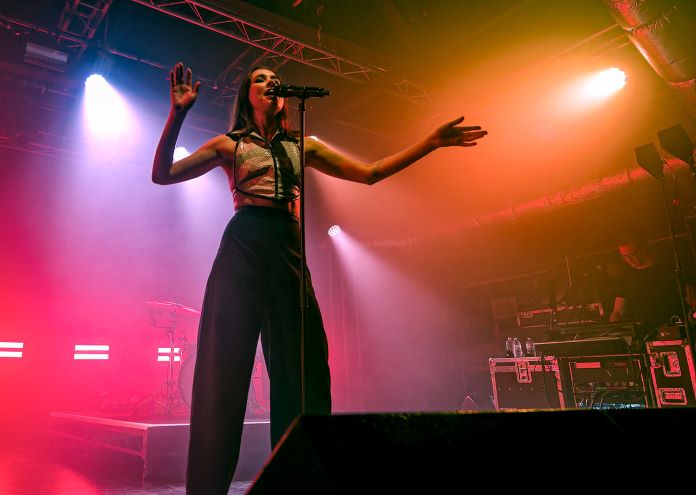 And that’s before we even get onto the setlist itself which now comes with the welcome addition of a cover of DJ Sammy’s 2001 rave anthem “Heaven”, itself a cover of a Bryan Adams song. It’s the cherry on top of layers and layers of icing that makes the Confidence Man live experience such a mouth-watering proposition.

Before then, the sixteen songs they play includes ten off their critically acclaimed second album Tilt. Opener “Toy Boy” and former single “Woman” are punctuated by an exemplary rendition of “Out The Window” off 2018’s Confident Music For Confident People. Musically they have an appeal that crosses over any genre boundaries one would care to mention. Every song feels like an anthemic call to arms, whether its the pulsating “Does It Make You Feel Good?” or booming “Feels Like A Different Thing”.

“C.O.O.L. Party” off their debut does exactly as it says on the tin, transporting all and sundry into the coolest party of the year. By the time “Trumpet Song” brings a slight interlude, focal points Janet Planet and Sugar Bones are on their third costume change. Their endless supply of energy never abating throughout the entire set. 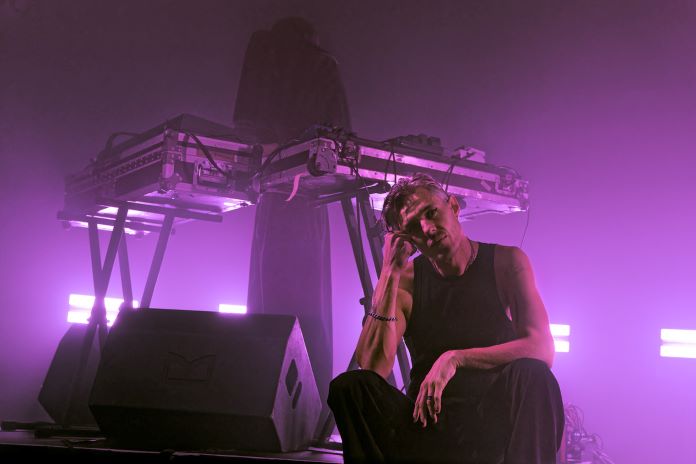 While “Boyfriend (Repeat)” sees the whole room drop to their knees and curl up in tiny balls before leaping in unison at Janet Planet’s customary request to “GET DOWN!”, Tilt’s lead single “Holiday” takes over as the big first set closer until we eventually land in heaven.

We’ve said it before and we’ll say it again; there ain’t no party like a Confidence Man party and with a number of festival shows already announced for next summer, be sure not to miss the most energetic and all-encompassing show you’re ever likely to witness. 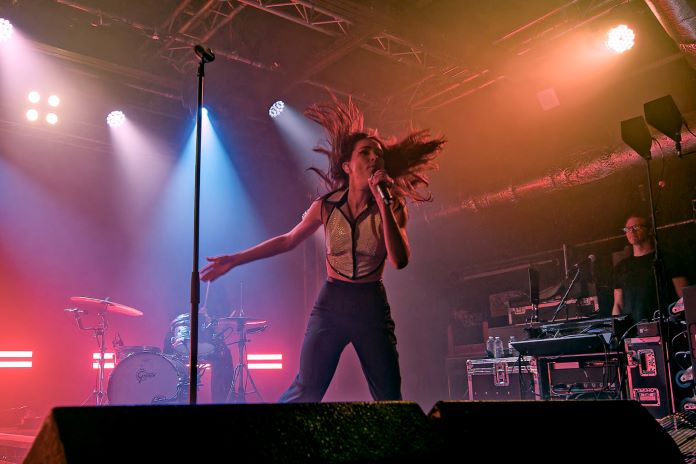