Scottish electro-pop trio CHVRCHES have announced a new album, Screen Violence, and shared a new song from it, “How Not to Drown,” which features Robert Smith of The Cure. The band have also announced some tour dates. Screen Violence is due out August 27 via Glassnote. Check out the “How Not to Drown” video below, followed by the album’s cover art and tracklist, as well as the tour dates.

The album includes “He Said She Said,” a new song CHVRCHES shared in April that was one of our Songs of the Week. Then they shared a video for the song that featured a metaphorical revolving door.

The album was recorded remotely during the pandemic, with Lauren Mayberry and Martin Doherty in Los Angeles and Iain Cook in Glasgow. The band self-produced the album.

“I think for me it was helpful to go into the process with the idea that I could write something escapist almost,” Mayberry says of the album in a press release. “That felt freeing initially, to have concepts and stories to weave your own feelings and experiences through but in the end, all the lyrics were definitely still personal.”

Doherty adds: “To me, the screen aspect was a bit more literal. When we were making the record, it was like half of our lives were lived through screens. What began as a concept was now a lifeline.”

A press release also describes the album as such: “Narrating the theme of screen violence in three main forms—on screen, by screens and through screens—the album touches on feelings of loneliness, disillusionment, fear, heartbreak and regret.”

CHVRCHES were on the cover of one of our print issues in 2015 and you can read the in-depth 8-page 5,600-word cover story feature on the band here. You can also read our bonus digital magazine Q&A with them here. 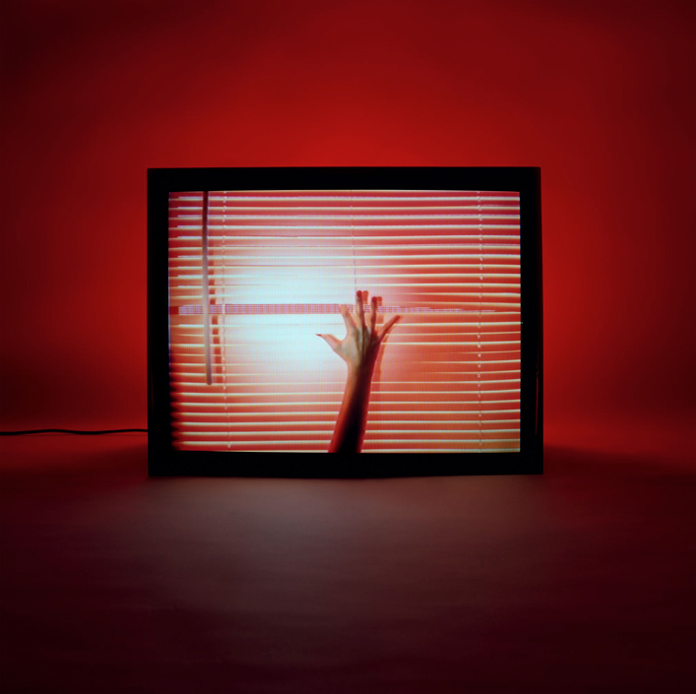