The Smile (Radiohead’s Thom Yorke and Jonny Greenwood along with Sons of Kemet’s Tom Skinner) performed at Chicago’s the Riviera Theatre on December 1 and our photographer Joshua Mellin was there to capture the action. Check out his photos below.

Read our review of A Light For Attracting Attention here. 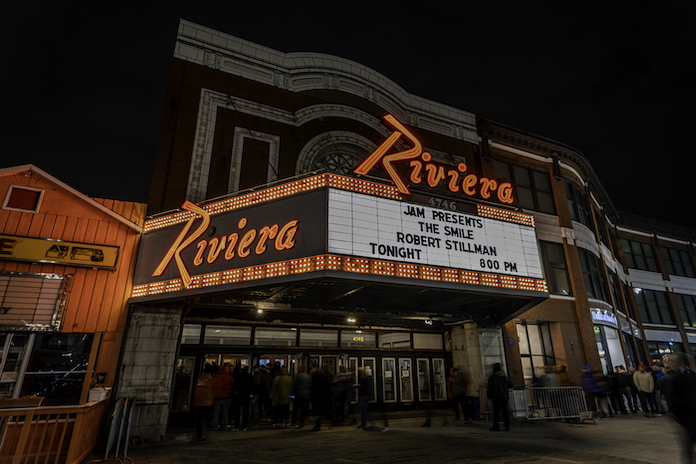 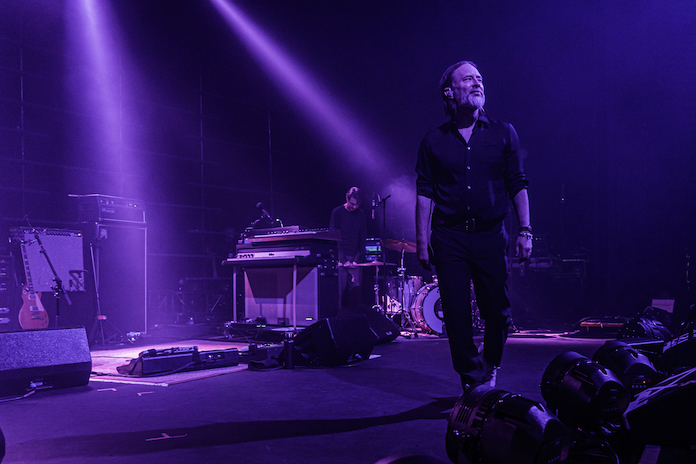 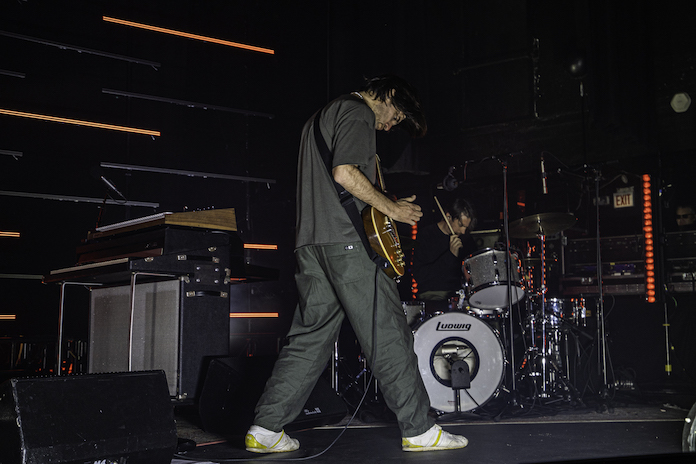 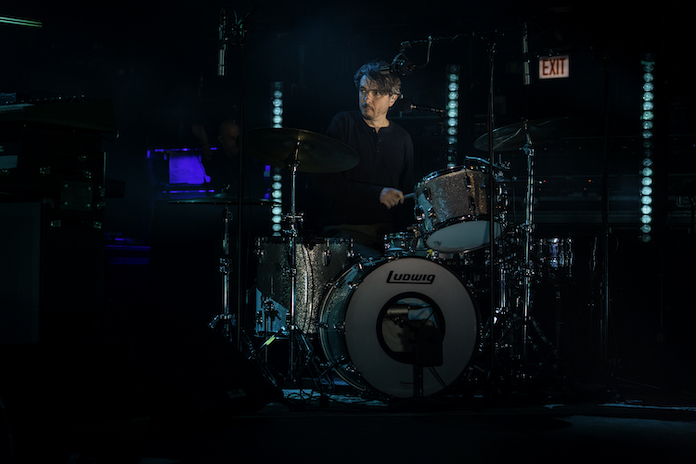 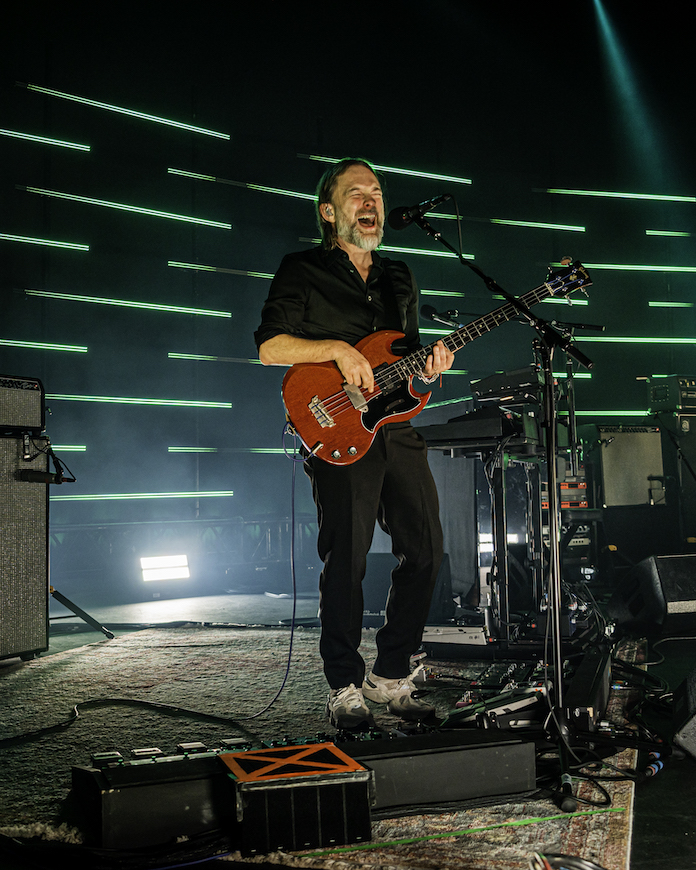 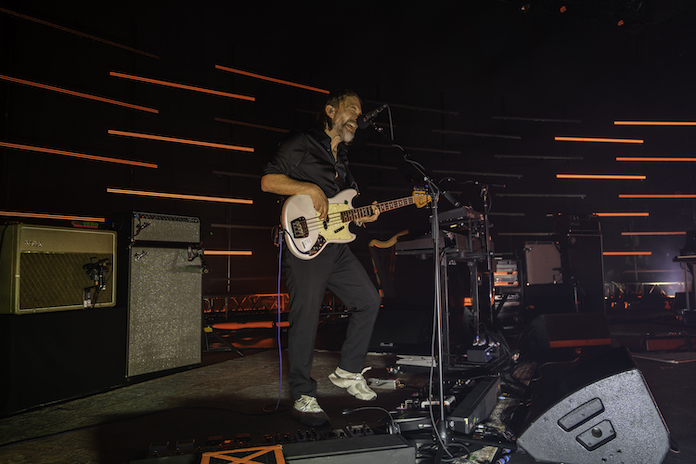 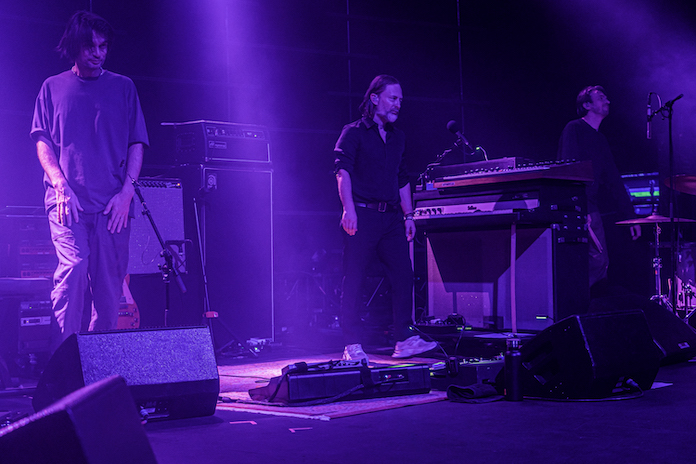 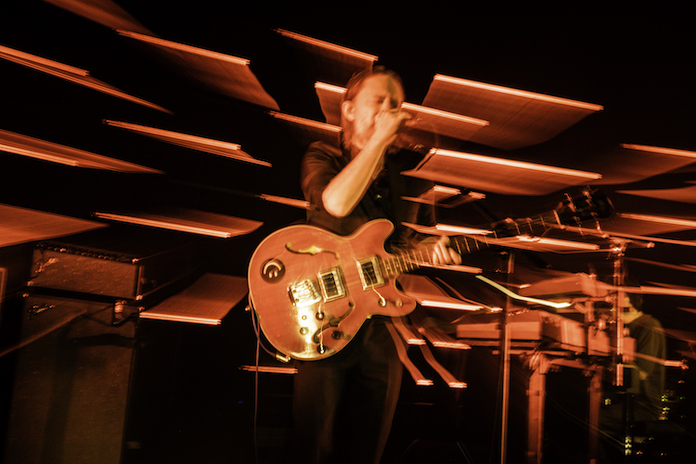 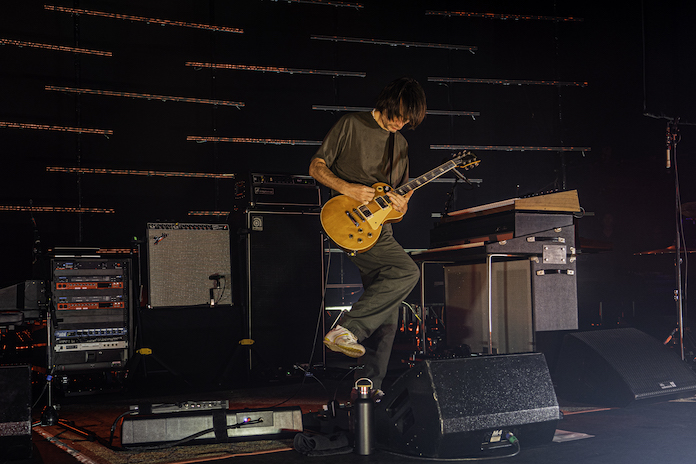 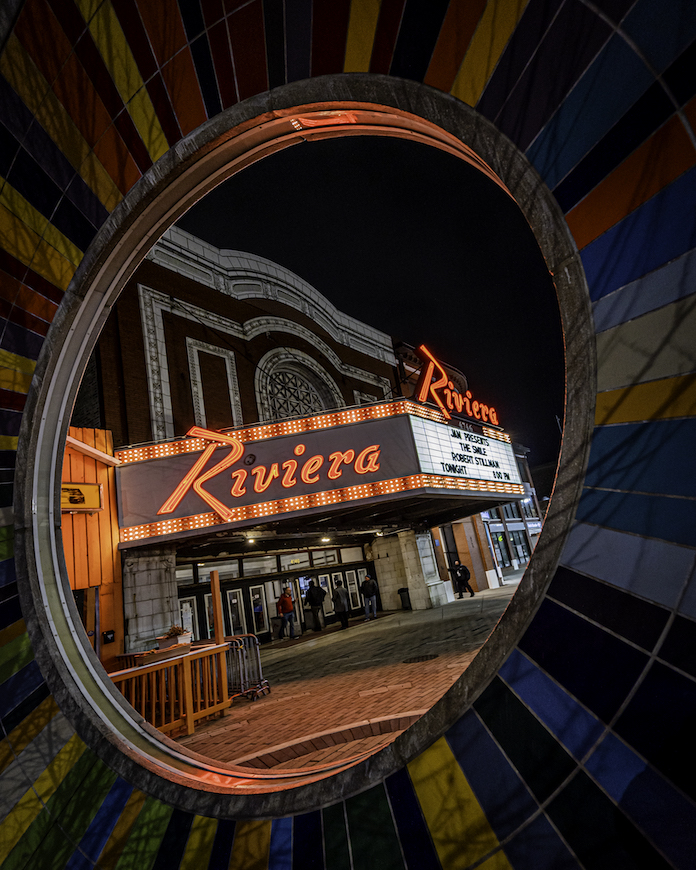