Leeds. December 2022. The country is gripped with rising fuel bills, imminent strikes from various sectors, and the threat of food supply shortages. What we need is an escape route from all the misery before Christmas. 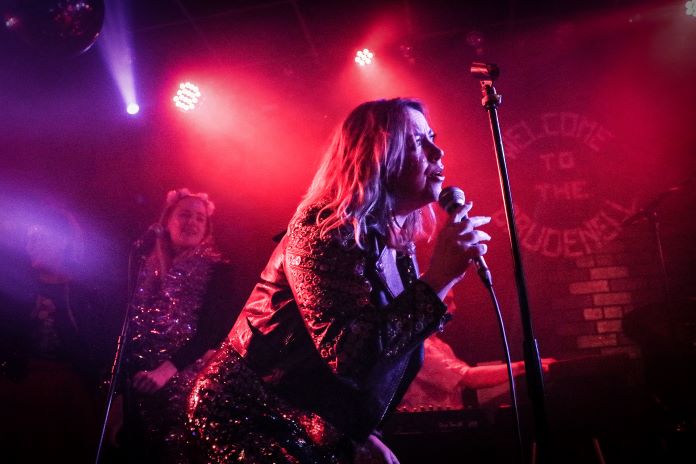 In a sold out Brudenell Social Club, the voice of an Angel™ ran through a ninety minutes set containing stonewall pop classics, rock anthems and power ballads that had the sell out crowd dancing, jumping & singing themselves hoarse. What is the secret to it’s success? Why does it work? It’s all so simple, take a bona fide pop classic, sprinkle it with backing singers who take in turn to belt out another banger, a band fronted by Jonathan Powell (Who also happens to be Charlotte’s husband) accompanied ably by the man who keeps the beat together, Boy Azooga’s David Newington. And the result? A setlist that is a colourful riot, a neon-bright, eclectic pick ‘n mix of indie, 80s, disco, rap, rock anthems and off the wall oddities, which on paper, does not and should not work. But it does, and why does it work? The alchemy of the seven band members who look like they’ve raided the local fancy dress shop and look like they’re having so much fun makes sure it does. Half the fun is in playing spot the tune, many of which were audaciously woven into unexpected medleys. Beyonce effortlessly morphs into Rage Against The Machine, Sugababes seamlessly into Alanis Morrisette. It shouldn’t work, but it does. In spades. There’s Black Sabbath, there’s the Beastie Boys and there’s 10cc. There’s also a moment when Church goes full opera and performs the theme to ET, reminding everyone of her powerful voice and where she made her name. The power ballad par excellence, “The Power of Love” intertwined with Labi Siffre’s “Something Inside So Strong” brings the proceedings to an end. A bow and a wave to the crowd and it was over. Back to the cold weather and the impending strikes. 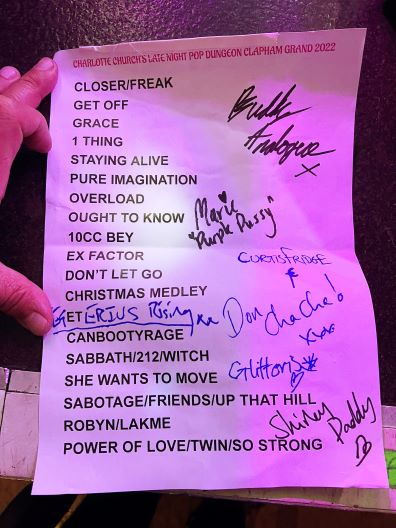 Apparently, Charlotte Church has said this will be the last of the Pop Dungeon incarnation. Let’s hope not, we need some light hearted entertainment in these troubling times. 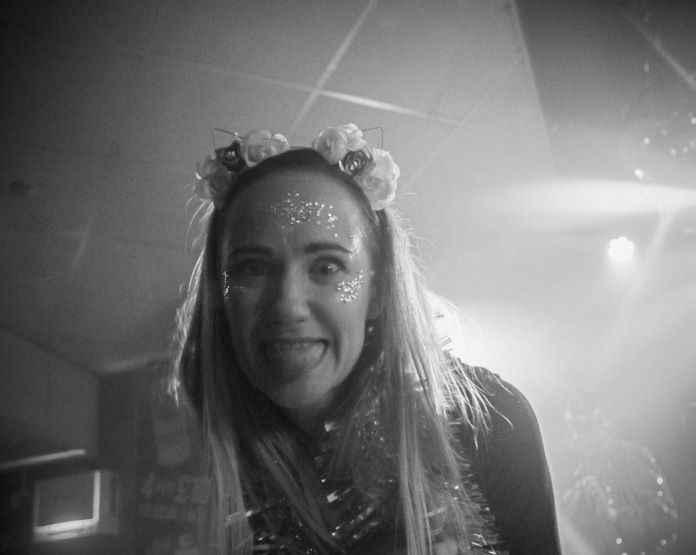