Caroline Rose has announced a new album, The Art of Forgetting, and shared a new song from it, “Miami,” via a music video. The Art of Forgetting is due out March 24 via New West. Sam Bennett directed the “Miami” video, which tells a tale in reverse. Watch it below, followed by the album’s tracklist and cover art, as well as Rose’s upcoming tour dates.

Back in October, Rose shared a the album’s first single, “Love / Lover / Friend,” which was #2 on our Songs of the Week list.

Rose (who uses they/them pronouns) released their last album, Superstar, in 2020. Listen to our Under the Radar podcast interview with Rose, where the singer discusses the album, here.

Rose is known for their keen sense humor, with Superstar populated by amusing tales. The Art of Forgetting, however, finds the singer/songwriter channeling rawer emotions. The tone-shift was inspired in part by a difficult breakup, as well as voicemails Rose was getting from their grandmother, “who was clearly losing her mind,” Rose says in a press release.

“It got me thinking about all the different ways memory shows up throughout our lives,” Rose adds. “It can feel like a curse or be wielded as a tool.”

Rose thus turned to instruments that, as the press release puts it, “naturally changed or decayed over time: wooden and string instruments, voices, tape, and granular synthesis.” Recording began in Rose’s home studio. “From there it was about a year of experimenting with those recordings both at home and in a couple other studios—chopping them up into loops and smears, creating modular percussion, and ultimately building any additional parts around them,” says Rose.

Of “Miami,” Rose says: “I’m not one to shy away from drama, and so this was a perfect opportunity to really bring out every ounce of desperation and anger and all those confusing emotions that happen after a big heartbreak.”

In the “Miami” video Rose plays a version of themself and stars alongside Massima Bell. The video was filmed at the Austin Motel, Sagebrush, and on a sound stage in Austin. “For the ‘Miami’ video, I was mainly focused on what would be the most effective way to move people in regards to the two characters and how they interact,” says Rose. “Because this is a sort of loose recreation of some things in my life it was important to me to interpret the feeling of that time as accurately as we could within four minutes’ time. Sam, who is a dear friend of mine and brilliant director, thought a great way to capture that fever-dream-like quality was to create a lot of movement with a continuous shot. He showed me different lenses and cameras to use and we ultimately went with an anamorphic, Old Hollywood-esque feel, which gives it that nostalgia thinking back on a time past.”

The Art of Forgetting Tracklist: 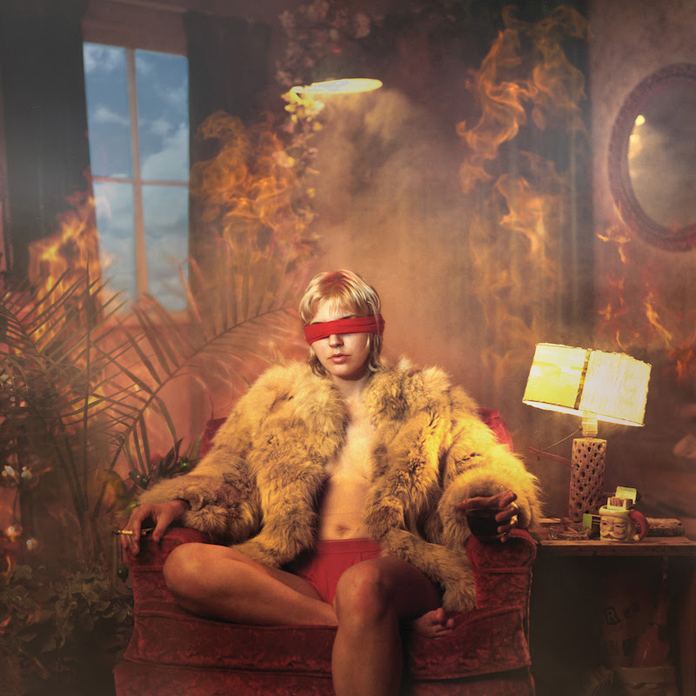