Montreal experimental pop trio Braids have announced a new album, Euphoric Recall, and shared a new song from it, “Evolution,” via a music video. Euphoric Recall is due out April 28 via Secret City. Nima Navab directed the “Evolution” video. Watch it below, followed by the album’s tracklist and cover artwork.

Singer/guitarist Raphaelle Standell-Preston had this to say about the new single in a press release: “Evolution in and of itself is a patient act. Our pursuit of the individual self, which comprises all realms of human emotion, is sweetened with the intention and act of patience from ourselves, from those that we love and those who love us.”

The press release describes the new album in greater detail: “A freer and wholly anew effort, their fifth studio album finds the trio abandoning strategy, burning it down, and realizing their love record. Love, all of it; the unbound bliss, the budding impulses, and the messy imperfections, a supernova swirled up in a suite of bold, melodic, symphonic pop songs surrendered to the present.”

Standell-Preston adds: “How you cultivate your heart space is extremely important to the outcome of what you are pursuing. I think that when we are operating from a place of safety and feeling loved and have intentions of loving, we can access really interesting places.”

Last August, the band shared the album’s first single, “Retriever,” which was one of our Songs of the Week.

Read our Self-Portrait interview with the band. 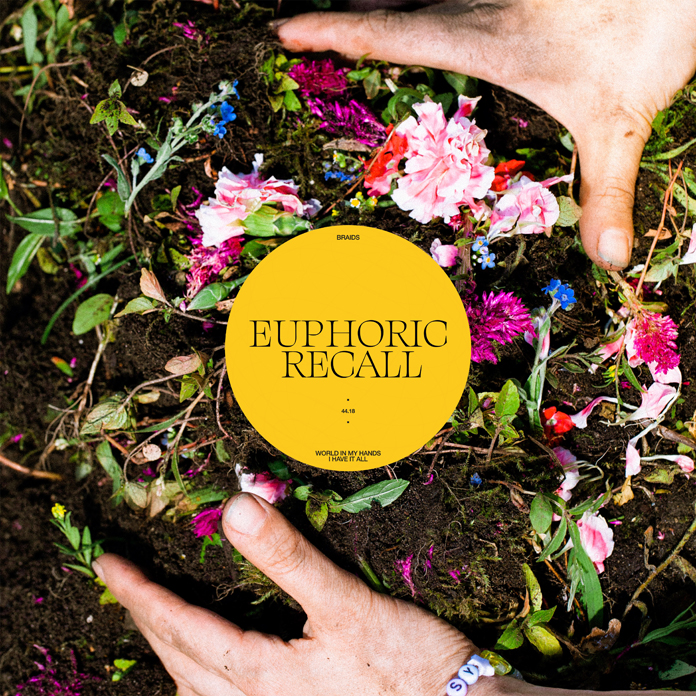