Bobbie Lovesong (aka Madelyn Strutz) has announced the release of her debut album, On The Wind, which will be out on January 20, 2023 via Woodsist. Strutz has also shared a video for a new single from the album, “Inner Sea.” View the Michael Stasiak-directed video below, along with the album’s tracklist/cover art.

In a press release, Strutz states: “The whole album was made while I was living in Taos, NM during lockdown with a group of musicians. ‘Inner Sea’ was one of the earlier songs I recorded before I had access to all my own gear. I was using my friend’s laptop while I could and started recording songs using the laptop microphone in Logic. Since I was borrowing from a friend, I didn’t want to ask for too much. We shared a room at this point with bunk beds and I remember recording the instruments up on the top bunk while my friend was reading a book on the bottom bunk. We eventually moved into an earthship and I was able to move all my belongings to Taos, but not until later when I had half the album already finished. The song started with layering the acoustic guitar playing harmonizing melodies. I love to compose melodies over chords. It’s like a puzzle for my mind. ‘Inner Sea’ is roughly about the tide of water within our own bodies. Just like the ocean, we have a deep sea within us. I recorded, played and mixed everything on the album. It became my own personal escape from the group I was living with as we were making a lot of music together and living communally.” 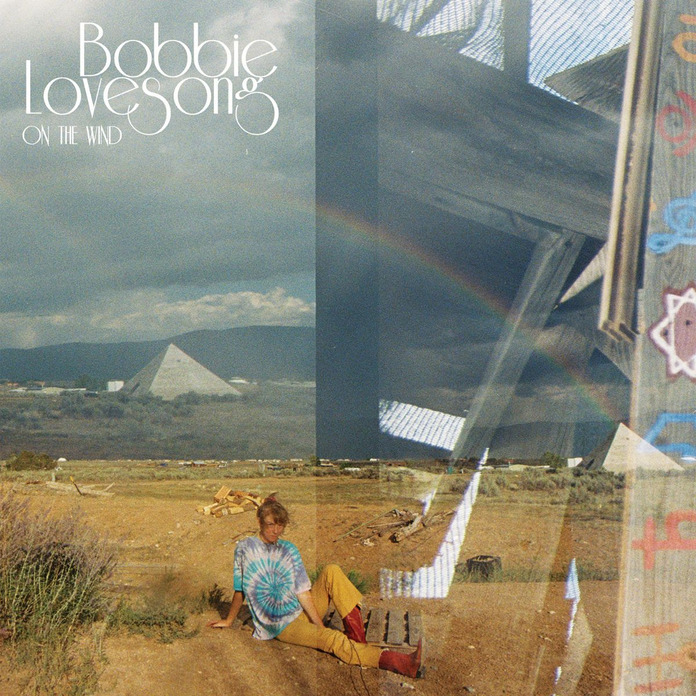