Bloc Party frontman Kele Okereke has announced the release of a new solo album, The Flames Pt. 2, which will be out on March 24 via KOLA/!K7. Okereke has also shared a new single from the album, “Vandal.” Listen to the single and view the album’s tracklist/cover art below.

In a press release, Okereke elaborates on the new single: “There haven’t been many things that have made me feel proud to be British recently but watching those people in Bristol pulling down the Colston statue made me feel immensely proud. It was ordinary people saying ‘no, this slaver does not represent my Britain.’ It was an act of defiance that I understood and I suddenly got a glimpse of a Britain I could believe in.”

Check out our podcast interview with Bloc Party on their most recent album, Alpha Games, here. 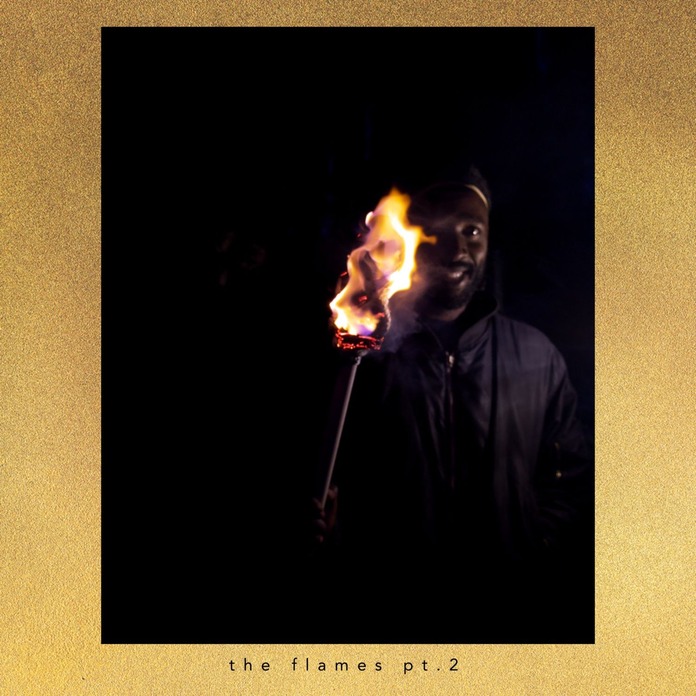