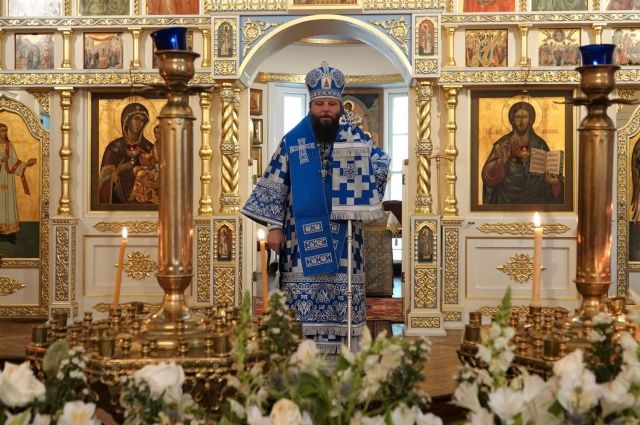 Bishop Nicholas of Manhattan has been elected First Hierarch of the Russian Orthodox Church Abroad, the ROCOR press service informs.

The election took place on September 13 at the Bishops' Council in the Cathedral of the Sign in New York.

As noted in the message, in accordance with the act of canonical communion with the Russian Orthodox Church, the act of election will be sent to Patriarch Kirill of Moscow and All Russia.

The entry into the rank of Bishop Nicholas will also take place on September 18 at the Znamensky Cathedral in New York.

The previous ROCOR First Hierarch, Metropolitan Hilarion of Eastern America and New York, died on May 16 at the age of 75 after a long illness.

Earlier it was reported that the ROCOR synod recognized Macedonian Orthodox Church as autocephalous.