Sweden and Finland decided to join NATO against the backdrop of a Russian special operation in Ukraine. At the end of June, they were officially invited to join the alliance 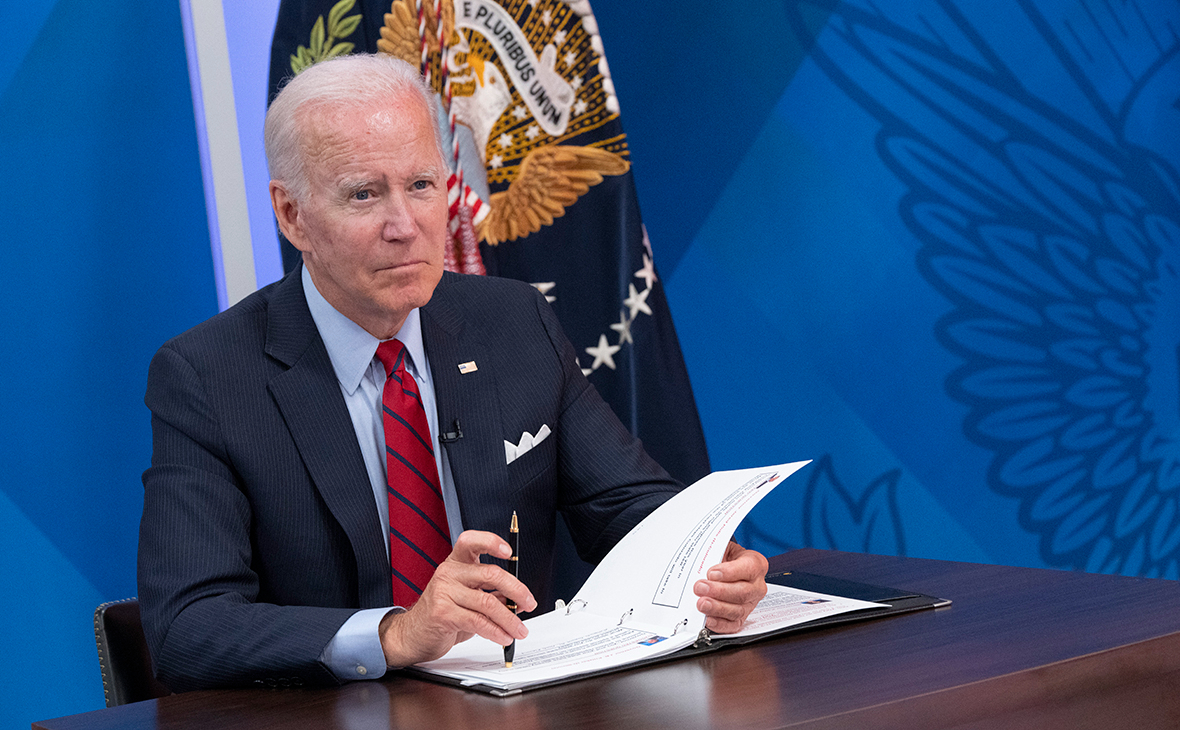 US President Joe Biden sent reports to the relevant congressional committees on the issue of accession of Sweden and Finland to NATO, the press service of the White House reported. This procedure is necessary for the ratification of the protocol on the entry of these countries into the alliance.

The reports are prepared in accordance with the requirements of the protocols to the North Atlantic Treaty on the accession of Poland, Hungary and the Czech Republic in 1998. The report should, in particular, provide information on the fulfillment of security requirements for NATO membership and an assessment of the work of potential members in protecting intelligence activities and methods of its work.

Sweden and Finland announced their desire to join NATO after the start of the Russian special operation in Ukraine. Applications were submitted in May, but Turkey became an obstacle to entry, accusing the Scandinavian countries of harboring terrorists on its territory, in particular members of the Kurdistan Workers' Party (in Turkey it is recognized as terrorist).

At the end of June, a NATO summit, where a meeting was held with the participation of Turkey, Sweden and Finland, following which Ankara approved the entry of the latter two into the alliance. After that, NATO officially invited Sweden and Finland to join the military bloc.

For their entry, it is necessary that all 30 member countries of the alliance ratify the corresponding agreement. Turkish President Recep Tayyip Erdogan said that the Turkish parliament would not consider this issue until Sweden and Finland fulfill their promises to Ankara. In particular, he announced Sweden's guarantees to extradite more than 70 terrorists to Turkey, as well as to amend the legislation on terrorist organizations.