In a rare interview, Aphex Twin once claimed he wrote most of his music in a lucid state of semi-consciousness. I’d wager he was talking a load of old cobblers, but there are moments during bdrmm’s Boileroom set that are so dreamy you’d easily believe Richard D James was onto something. 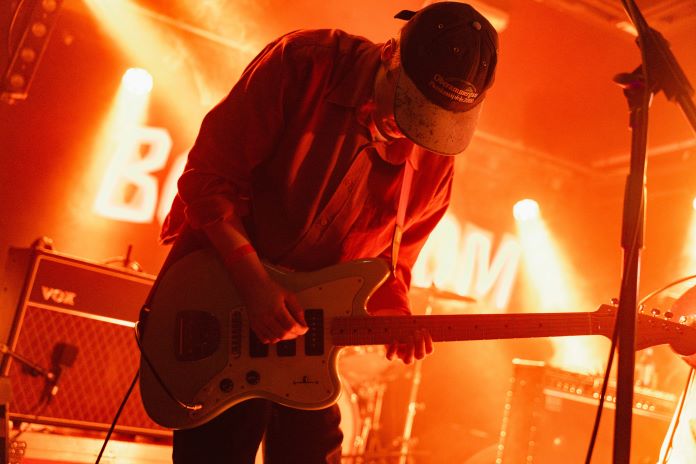 Not that bdrmm have been sleeping on the job if the number of new songs played is anything to go by. It doesn’t seem like five minutes since the band put out their debut album, but it has now been nearly two-and-a-half years since it was released to widespread acclaim. 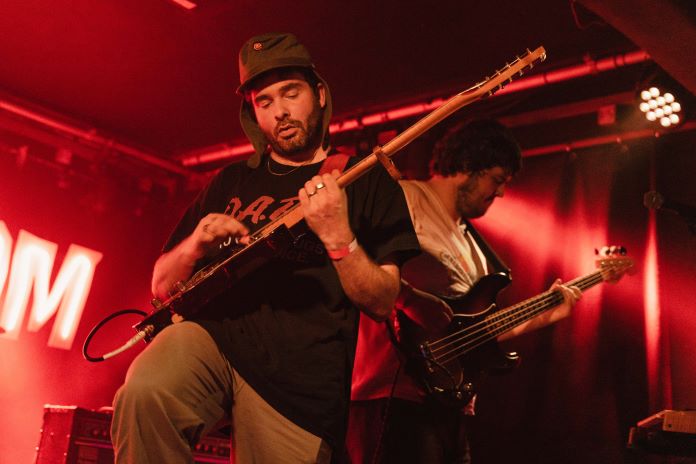 The ensuing period has seen ups and downs for members of the Hull shoegazers, but their smiling faces suggest they’re back in a good place. They seem genuinely thrilled to be playing to a busy room of people who have come just to see them. Singer-guitarist Ryan Smith beams several times as he gleefully looks up from his stacked pedal board. 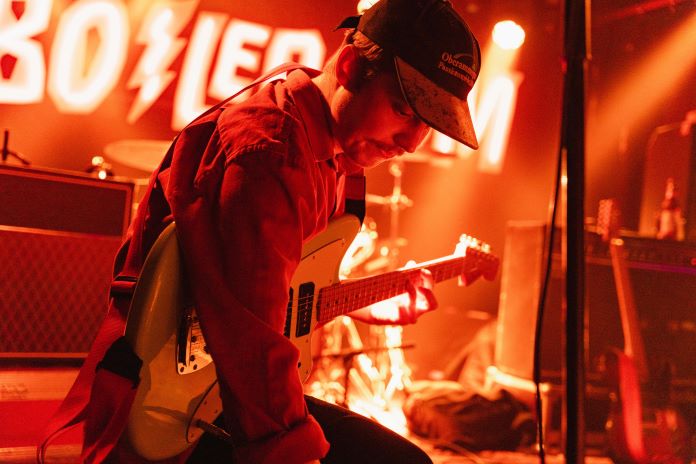 “Happy” remains a proper shoegaze banger and it is a confident move to play it just five songs into their evening, having already treated the crowd to “Push/Pull” and “Gush”. Such is the confidence in their new material though. It’s a confidence which is warranted based on “We Fall Apart” and “A Final Movement” which float on layers of fuzz and reverb, coaxing out melodies like silhouettes emerging from the mist. 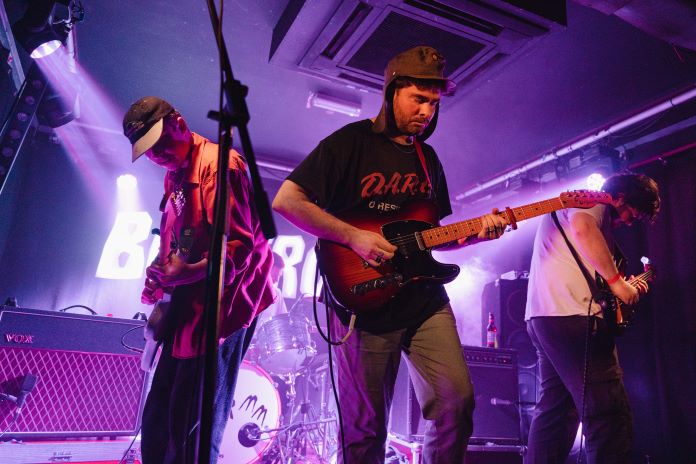 “Forget The Credits” provides yet more dreaminess, but with “Port” they turn a moodier corner. After Jordan Smith hands over bass duties for the song to Joe Vickers, his synth swells generate a tension akin to some of the most claustrophobic moments in The Cooper Temple Clause’s back catalogue. 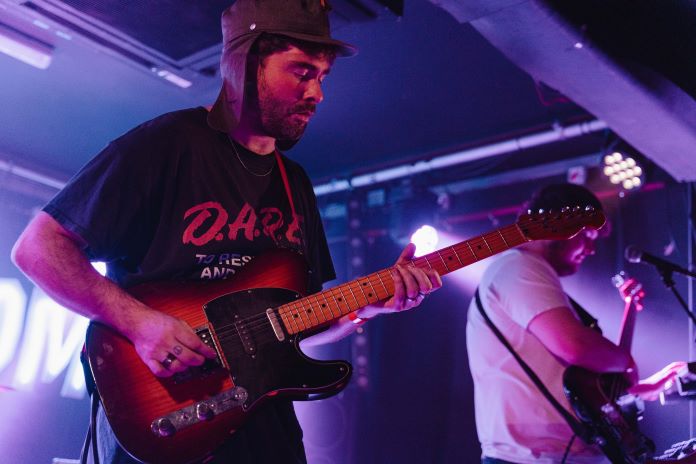 Closer “A Reason To Celebrate” offers more than just a nod to shoegaze royalty Ride, but its euphoric chorus suggests the genre’s baton is now firmly in their grip. The starting gun has been fired, but it looks like 2023 will be the year when Bdrmm hit their stride.