Bass Drum of Death have announced the release of a new album, Say I Won’t, which will be out on January 27 via Fat Possum. They have also shared a video for a new album single, “Say Your Prayers.” The song was co-written by Mike Kerr of Royal Blood. View the video below, along with the album’s cover art.

Bandleader John Barrett elaborates on the new single in a press release: “That song is about seeing somebody at a party and knowing it’s bad news. A kind of Medusa-like situation. It’s about temptation and succumbing to it, and the consequences of that. I guess in a way it’s a breakup song.”

He adds, regarding the making of the album: “Moving back to Oxford was a much-needed reset. When I started, I just wanted to play in a punk band and drink beers and travel around. I didn’t really think much past that. And I got really burned out. When I moved back home, I started writing songs again, just for fun. I realized I wanted this record to have more of a hometown feel. The switch back to Fat Possum was easy. It’s much better working with people I know and love and love everything they do.”

Say I Won’t was recorded with Patrick Carney of the Black Keys at Audio Eagle Studios in Nashville. 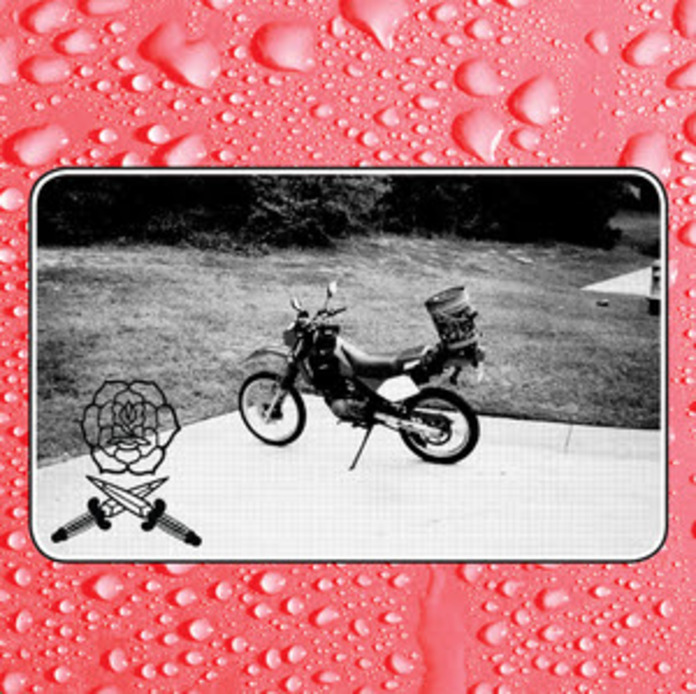