Experimental Canadian jazz trio BADBADNOTGOOD have announced a new album, Talk Memory, and shared its nine-minute long lead single, “Signal From the Noise,” via a strange video for it that features a man duct taping headphones to his head, puppets of security guards, and more. Talk Memory is due out October 8 via XL Recordings (in partnership with Innovative Leisure). Watch the Duncan Loudon-directed “Signal From the Noise” video below, followed by the album’s tracklist and cover art.

Talk Memory is the band’s first album in five years, since 2016’s IV. The album features Arthur Verocai, Karriem Riggins, Terrace Martin, Laraaji, and harpist Brandee Younger. Steve Stamp, writer and star of the BBC sitcom People Just Do Nothing, stars in the “Signal From the Noise” video.

The band collectively had this to say about the new album in a press release: “It took a year or two of just living life to get to the place where the creative process was exciting again and once we actually went in to the studio it was the most concise recording and writing process we’ve ever had. We hope that the improvised studio performances bring the listener closer to our live experience.” 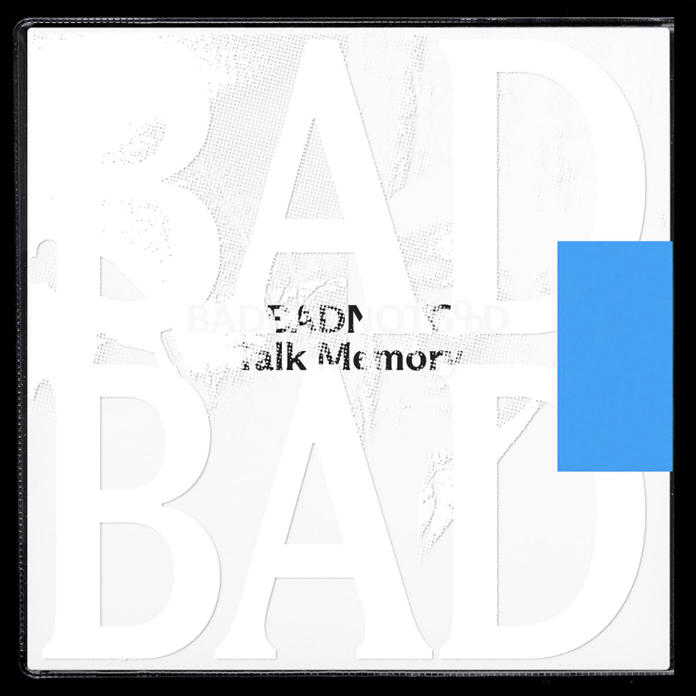