Berlin-based singer Anika (aka Annika Henderson) has announced a new album, Change, which is her first in 11 years, and shared its title track, via a video for it. Change is due out July 23 via the labels Sacred Bones and Invada. Sven Gutjahr directed the “Change” video. Watch it below, followed by the album’s tracklist and cover art, as well as Anika’s upcoming European tour dates.

Change features “Finger Pies,” a new sing Anika shared in April. It was her first new song in eight years and made our Songs of the Week list.

Anika’s self-titled debut was released in 2010 on Stones Throw. Her most recent solo release was 2013’s Anika EP.

Exploded View’s Martin Thulin co-produced Change and played some live drums and bass. The album was recorded during the pandemic.

“This album had been planned for a little while and the circumstances of its inception were quite different to what had been expected,” says Anika in a press release. “This colored the album quite significantly. The lyrics were all written there on the spot. It’s a vomit of emotions, anxieties, empowerment, and of thoughts like—How can this go on? How can we go on?”

Anika, who is a British ex-pat and former political journalist, had this to add about the album’s title and theme: “There’s a lot of stuff I want to change. Some things I sat down and decided last year, I had to change about myself and my life. Sometimes it feels helpless because the things we want to change are so huge and out of our control. Starting with yourself is always a good place. I think we can change.” 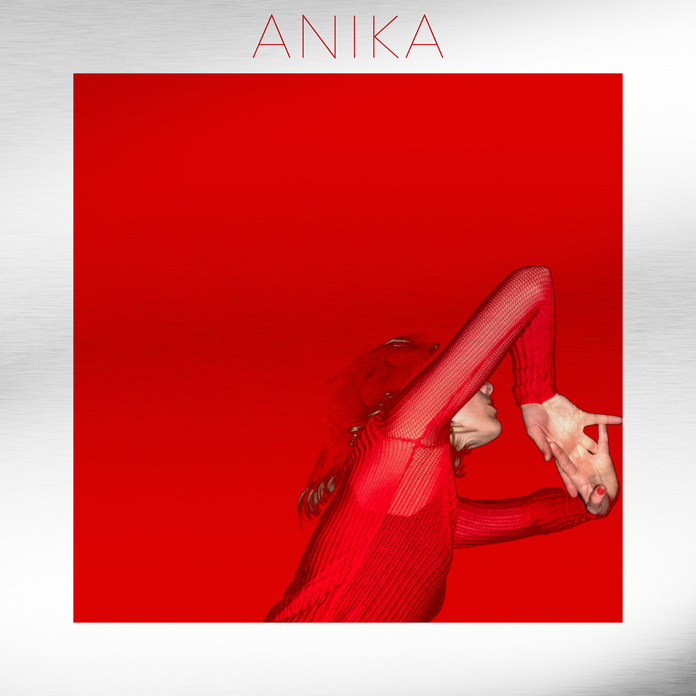 lyrics https://lyrics.az/?new_a=mixedsearch2&keyword=Xxxtentecion look at me