Andy Shauf has announced a new album album, Norm, and shared a new song from it, “Wasted On You,” via a video for it. Shauf has also announced some 2023 tour dates. Norm is due out February 10, 2023 via ANTI-. Check out “Wasted On You” below, followed by the album’s tracklist and cover art, as well as the tour dates.

Norm is the follow-up to 2021’s surprise-released Wilds and 2020’s The Neon Skyline. Neal Pogue (Tyler, the Creator, Janelle Monae, Outkast) mixed the album, which centers of the title character. “The character of Norm is introduced in a really nice way,” Shauf says in a press release. “But the closer you pay attention to the record, the more you’re going to realize that it’s sinister.”

Shauf was inspired by David Lynch’s Mulholland Drive when crafting the lyrics for the album and worked with Nicholas Olson as “a story editor” on the lyrics. V Haddad directed the “Wasted On You” video, which was written by Shauf. 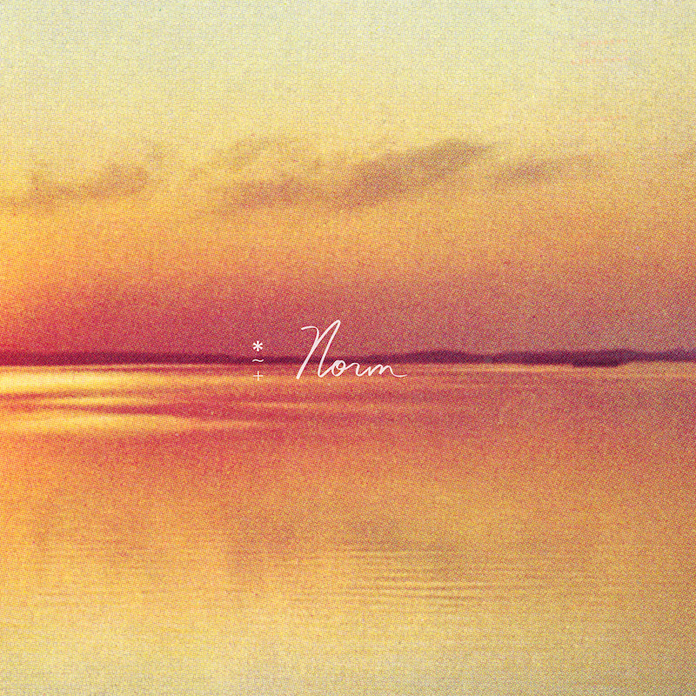