Blitz Vega, a duo consisting of The Smiths’ Andy Rourke and Kav Blaggers, have shared a new song, “Strong Forever,” which features guitar from Rourke’s bandmate Johnny Marr. The new track marks Rourke and Marr’s first new song together in 35 years. Listen below.

“Strong Forever” was produced by Z-Trip, Jagz Kooner, and Will Kennedy.

In a press release, Rourke elaborates on the collaboration with Marr: “We approached a few people to guest on the track and I asked Johnny, who very kindly recorded some guitars and sent them over. Johnny and I have remained friends, we’ve known each other since we were 13 years old. He’s my oldest and dearest friend and I feel our friendship gets stronger as time passes.”

Blaggers also speaks on the new song: “This song is for the kids who are being bullied as well as people and families who are fighting battles to survive. Mental illness and depression can stem from feeling helpless. When all the odds are against you, you stand tall and take every challenge as it comes.

“Everyone is dealing with their own challenges, especially now. People have to look out for each other a lot more at the moment. We all seem to be fighting to survive, but it’s not too late. There are lots of good people on this planet who want to do something positive, big or small, it’s just hard to notice them sometimes with all the noise. But now’s the time to make some kind of difference if you can.” 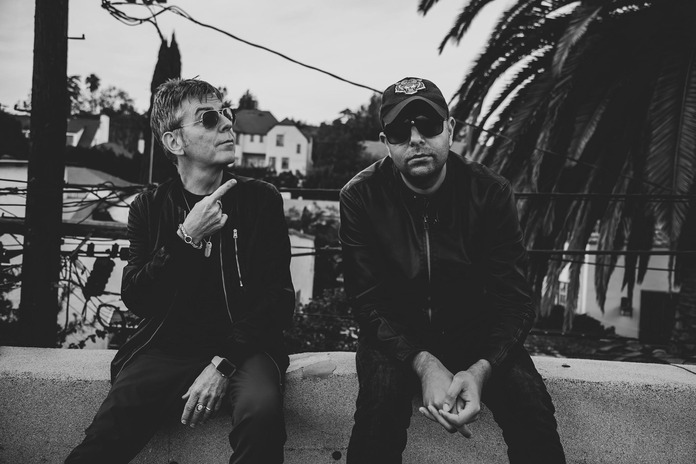