Algiers have announced some fall 2021 U.S. tour dates. They go down this September and October and span both coasts and some cities in between. Tickets go on sale this Friday at 10 a.m. local time. Check them all out below.

Algiers’ most recent album, There Is No Year, came out in early 2020 via Matador. This was, of course, just before the pandemic took hold, so this is the band’s first chance to properly perform the album for the fans.

A previous press release described the album this way: “There Is No Year encompasses future-minded post-punk R&B from the trapped heart of ATL, where they began; to industrial soundscapes à la 4AD-era Scott Walker or Iggy and Bowie’s Berlin period; to something like the synthetic son of Marvin Gaye and Fever Ray.”

Read our 2017 interview with Algiers on The Underside of Power. 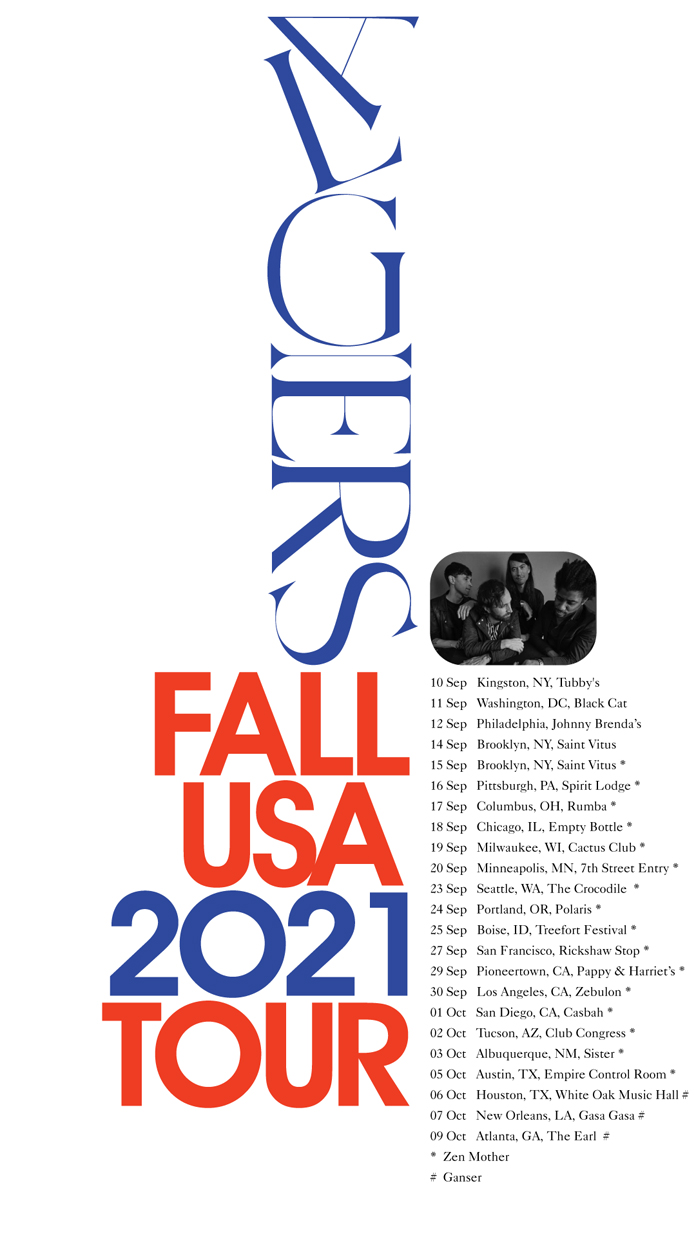