Toronto’s Absolutely Free have announced a new album, Aftertouch, and shared its first single, “How to Paint Clouds,” via a video for it made with an AI system. Aftertouch is the band’s first full-length album in seven years. It is due out September 24 via Boiled Records. Check out “How to Paint Clouds” below, followed by the album’s tracklist and cover art.

Jorge Elbrecht produced the album, which a press release describes as such: “Culling from a myriad of influences that span Krautrock, New Wave, the proliferation of international psychedelic and funk compilations, and early forms of electronic dance music, Absolutely Free has created a patina of disparate but harmonic styles distinctly its own.”

The band elaborate in this collective press statement: “Although there are unimaginable forces at play in developing a cloud, or in creating art, all we are able to look for is another face in the sky, a mirror looking back at us. A cloud always looks like something other than a cloud.”

Aftertouch follows the band’s excellent 2019 EP, Geneva Freeport. That EP’s first single, “Currency (Extended Mix),” which featured U.S. Girls (aka Meghan Remy), was one of our Songs of the Week. Its title track also made our Songs of the Week list, as did “The Endless Scroll.” 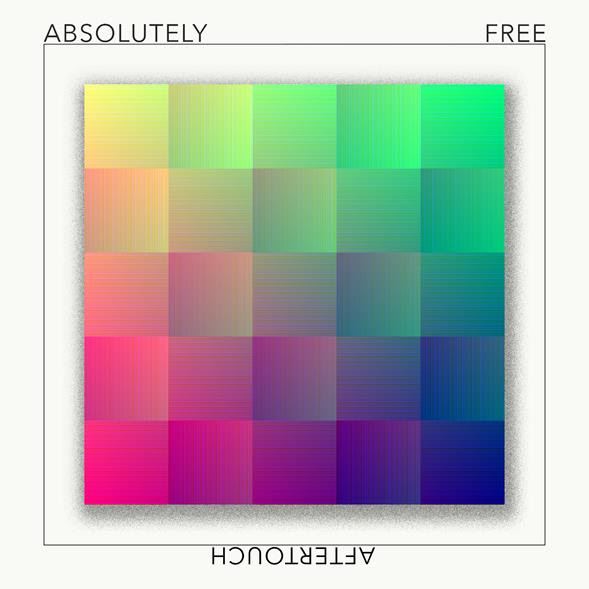